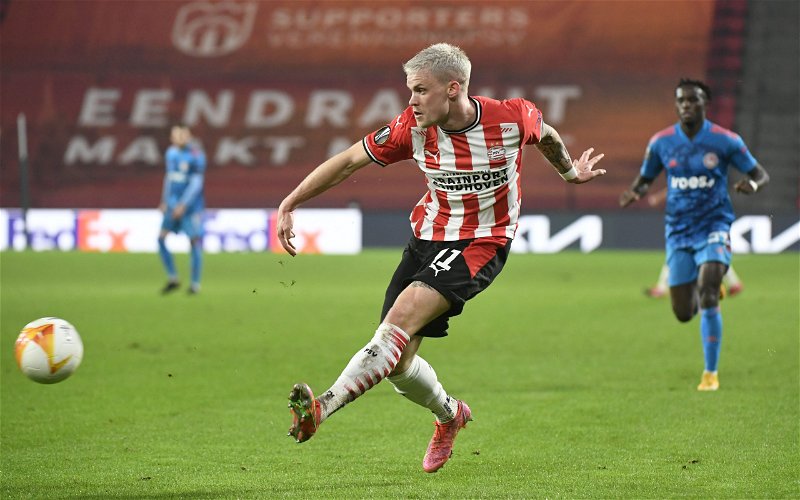 Journalist James Marshment feels that Philipp Max would be a ‘significant’ improvement for Leeds United at left-back.

According to Italian media outlet Tuttomercatoweb, Leeds have ‘decided’ to make an €8m (£6.7m) offer for the PSV full-back as they look to solve their crisis in that area.

Leif Davis’ move to Ipswich Town has left Jesse Marsch without a fit, recognised left-back just a week out from the club’s Premier League opener at home to Wolves. 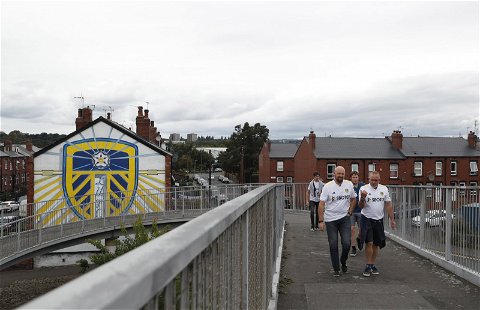 Junior Firpo has been ruled out for up to eight weeks, while Stuart Dallas continues to recover from a broken leg. And while the American coach noted that Pascal Struijk and Jack Harrison could be ‘solutions’, he did hint that the Whites may look to the market to plug the gap.

Leeds forked out £12.8m to bring in Firpo just last year, but after coming in for criticism for his performances and dubbed a ‘big let-down’ by Daily Mirror journalist David Anderson, Marshment has now suggested that Max would offer a drastic ‘upgrade’ if signed.

Speaking on the JustJoe Football Show, he said: “I’m surprised as well, £7m, but I’ve looked a little bit more into it, and he’s got two years left on his deal and he’s never quite settled at PSV even though he’s had a pretty good career there.

“He’s got eight goals and 18 assists in 91 games for them, which when you consider those numbers for a full-back, is a very high standard, so I’d be more than happy to see him at Leeds.

“To me, he would be a significant upgrade on Firpo.

“I’ve had a few people who know the Eredivisie a bit more closely, saying ‘well actually, defensively he’s a bit suspect and that’s why PSV are willing to let him depart’, but I mean, that’s for Victor Orta to do his research.”

TIF Thoughts on Max and Leeds…

Is Firpo good enough for Leeds?

28-year-old Max has established himself as a consistent threat down the left-hand side over the past number of years, and considering the rampaging influence of Rasmus Kristensen on the right, Marsch could be on to another winner here.

During his time at his two most recent clubs, Augsburg and PSV, he has scored 15 goals and provided 40 assists in 209 games at left-back, averaging a goal return less than every four games.

While Victor Orta may seek to find out any frailties he may have in defending, Leeds’ supporters will surely be relishing the prospect of the three-cap Germany ace arriving in Yorkshire – but it does remain to be seen if that will materialise.