Leeds United’s Joe Gelhardt will benefit “massively” from the new Premier League substitution rules which states that a team can use up to five substitutions per game, from the start of this season.

That is according to Dean Jones, who has been speaking to This is Futbol about Leeds’ plans for the remainder of the summer transfer window.

Gelhardt enjoyed somewhat of a breakthrough campaign last season, scoring two goals and providing four assists in 22 appearances for the Whites, according to Transfermarkt. 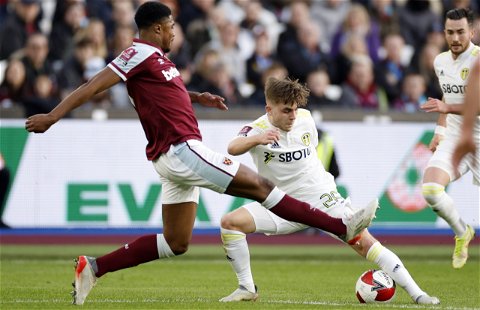 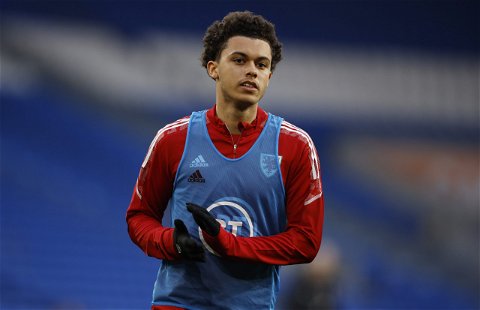 Despite the fact that Patrick Bamford is expected to be fit and starting for Leeds again in the upcoming season, Gelhardt is still likely to be given plenty of Premier League game time over the coming campaign, with Jesse Marsch now having the use of five substitutions at his disposal.

And Jones believes that the new rule will play a significant part in the 20-year-old striker’s development.

“He’ll [Gelhardt] be helped massively by the five-sub rule.

“He fits that style of player in the Premier League that is going to be given more of a chance to make their breakthrough and get more gametime than he would have been given under the old ruling of three subs.”

We believe that the new rule will be an incredible beneficiary to youngsters in the Premier League, with managers more likely to be willing to use a substitution to give an academy graduate gametime, and the young Leeds starlet is likely to be one of these beneficiaries.

Gelhardt, who has been described as a “special talent” by Jake Winderman of CBS Sports, will be hoping that he can improve on last season’s tally of two Premier League goals this season, by proving to Marsch that he should be given regular gametime following the opportunities he was given last season.

We think that Gelhardt will be delighted with the new substitutions rule, and will hope to be one of the main beneficiaries of the new changes.