This has been suggested by reliable transfer journalist Fabrizio Romano, who has been speaking on the Que Golazo YouTube channel.

Leeds have been one of the busier sides in this summer’s window and it is believed they are not done yet, with a striker still on their wishlist, according to Romano. 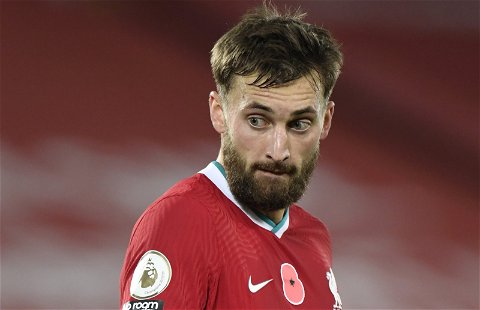 Shocking: Leeds supporters will be furious after footage emerged - opinion

And one name the Italian journalist shared was that of 22-year-old Kalimuendo, who has already been heavily linked with the Whites.

He said: “Kalimuendo has always been one of the players in the list. Let’s see if Leeds decide to jump into it again, because then they focus. They wanted him one month ago, then they focused on Charles De Ketelaere, but now Milan are [leading the race for him].

“So Leeds are waiting to see what happens with De Ketelaere. If the player is joining Milan as it seems, they will move on different targets – Kalimuendo could be one of them.”

Despite being just 20 years old, Kalimuendo – hailed as “absolutely deadly” – already has an impressive record in Ligue 1, where he scored 12 goals in 32 league appearances for Lens last season.

Would Kalimuendo be a good addition?

Patrick Bamford will likely go into the new campaign as Jesse Marsch’s number-one man in the striker position given he has been a reliable outlet of goals over recent years.

However, given the Englishman’s dreadful injury record in the 2021/22 campaign, it is apparent the Whites need someone who could potentially fill in for Bamford if the same happens again.

Equally, if Kalimuendo can provide the Whites with the option to rotate, it could prevent Bamford from being overused – and if he can provide Bamford with some competition, even better, given Leeds scored just 42 league goals last term.