According to journalsit Alexandre Braeckman, Club Brugge would be willing to accept Leeds United’s offer for Belgian star Charles De Ketelaere if the player wanted to move to the Premier League club.

After selling both Kalvin Phillips and Raphinha, the Whites have begun to rebuild their squad under Jesse Marsch by bringing in the likes of Brenden Aaronson, Luis Sinisterra, Marc Roca, and Rasmus Kristensen.

However, it looks like they may have missed out on one of their biggest targets in De Ketelaere, who wants a move to AC Milan, despite Club Brugge being prepared to accept their bid right now. 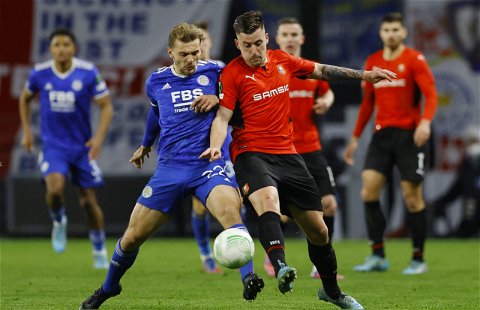 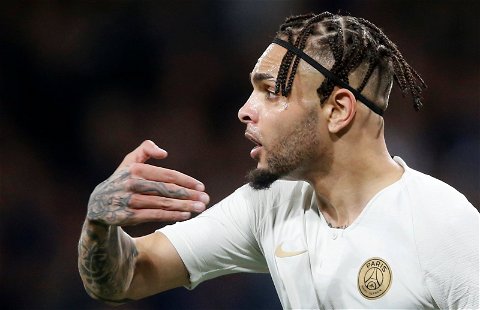 “And that’s important, but at the same time, like you said, there must have been something that they felt that it was still possible and they submitted this bid for this 37 million… And then Milan now is still struggling to match this bid.

“That’s not the intention of Bruges, they didn’t expect that Milan is matching this bid within the same time you know. They say okay if Leeds is ready to put this kind of money, you have to be too. So it’s frozen, frozen, the bit of Leeds is frozen, you know, Brugge, if they could, they would accept it, right now.” (5:00)

While Leeds is undoubtedly a big club in England, they struggled to survive relegation last season, with it coming down to the last day to secure their safety. Whereas, Milan claimed their first Serie A title since the 2010/11 season.

For this reason, it is easy to see why a young talent like De Ketelaere would favour a move to the Italian giants over an unknown entity like Leeds, who could be successful or could face another relegation battle this season if things do not go well.

Despite this, it will surely pain both the team and fans to know that Brugge is ready to accept their offer for the Belgian international while Milan weighs up their transfers and finalise a decision on if they should move for him. There is still a lot of time left and maybe if Milan does not end up moving for him, Leeds could be back in the picture, we shall see.