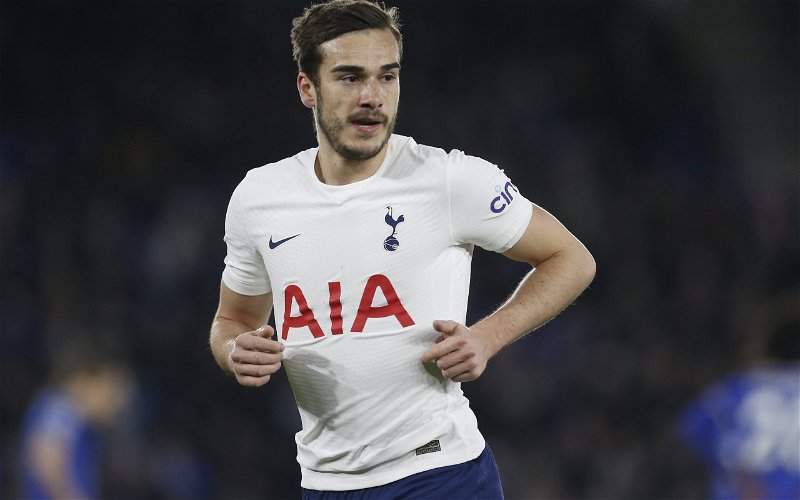 Reporter Dharmesh Sheth has claimed on the latest episode of Transfer Talk that Everton are still interested in a move for Harry Winks.

Everton find themselves in a very tricky situation when it comes to being able to recruit players this summer, which was only made more difficult when reports emerged of Farhad Moshiri claiming a potential takeover by the consortium led by Peter Kenyon was now dead.

The Toffees have thus far only managed to bring in one new recruit this summer in James Tarkowski, who joined on a free, which may well be a sign of things to come at Goodison Park this transfer window.

Sheth has now stated that amid previous links to the Spurs midfielder, Everton are indeed still interested in signing Winks, who was once called an ‘amazing’ player by former Tottenham boss Mauricio Pochettino.

“But the deal that they’re interested in is a loan with an option [to buy], so they don’t commit big sums of money.

Should Everton go for Winks? 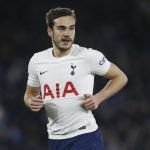 “It could be a while, I think, before Everton are in that market again when they’re going for those big-name players for big sums of money.”

Considering Everton decided to not extend the contracts of Fabian Delph nor Gylfi Sigurdsson, it would be smart if the Toffees handed Lampard at least one player who could replace one of those players.

Winks’ future at Tottenham Hotspur looks to be over considering that over the last few months, Antonio Conte has brought in players who can operate in very similar roles such as Rodrigo Bentancur and Yves Bissouma, so it may be best that Winks forces through a move, even if just a temporary one.

However, the fact that Everton are only likely able to afford a temporary switch may be of no use to Spurs as they look to keep bolstering their team, but with such a bloated squad already, they may only sanction a permanent deal.