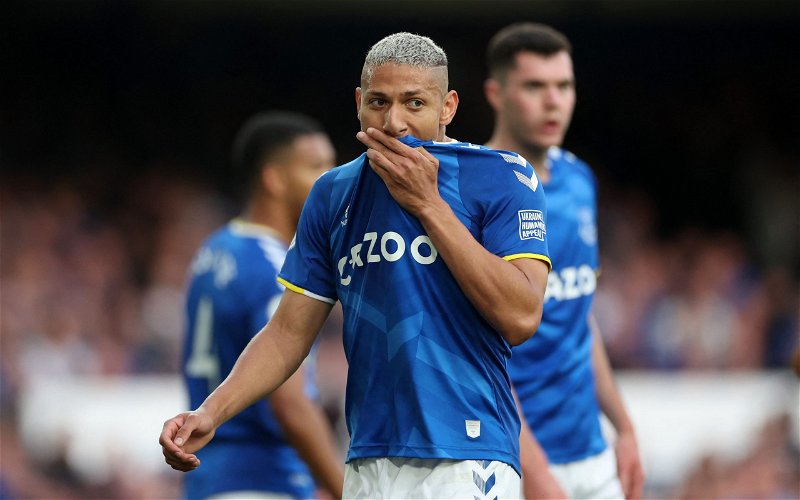 The Athletic’s Jon Mackenzie has suggested that Red Bull Salzburg forward Noah Okafor could replace Richarlison at Everton next season if they were to sign the 22-year-old.

After parting ways with their star man Richarlison earlier in the window, Everton desperately need to replace the Brazilian’s output, as he was a significant figure in their Premier League survival last season.

While there have not been a lot of links to forwards so far this summer, Mackenzie believes the Toffees should look to bring in Okafor, as he is a versatile and technical player who has experience playing in the Champions League. 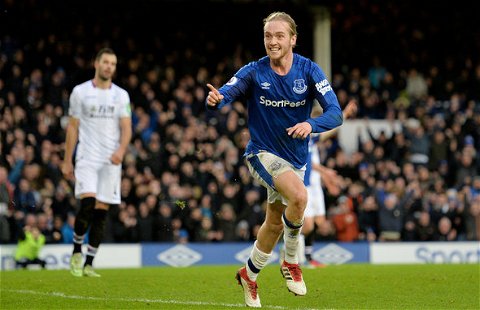 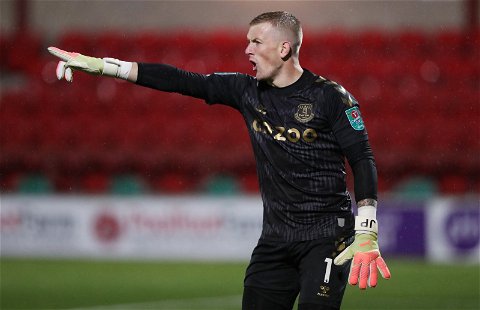 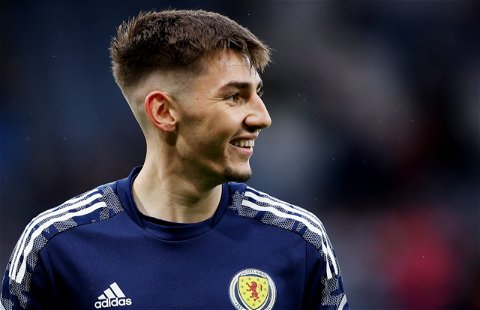 Mckenzie wrote for Tifo Football’s Sensible Transfers: “Practically, they need to find a player who can play anywhere across the frontline, a player who is mobile and able to replicate Richarlison’s skill set – ball-carrying, dribbling, winning fouls and taking chances.

“Red Bull Salzburg’s Noah Okafor fits this profile nicely. The Swiss winger can play on either side and is played up front in a strike partnership for Salzburg.

“A mobile, technical player, Okafor has thrived in the forward position within a Red Bull system, picking up 0.29 expected goals and 0.2 expected assists per 90 this season. Moving from a high-intensity transitional system to a more possessional style might not benefit Okafor, but he does have 400 minutes of Champions League experience to his name after last season.”

TIF Thoughts on Okafor to Everton…

Replacing Richarlison is not going to be an easy mission for the Everton hierarchy, with the Brazilian essential to their survival as he picked up 11 goals and five assists in all competitions. But signing a player like Okafor could be a good start.

The Swiss winger – reportedly valued at €25m (£21m) – impressed last season in the Austrian top flight with 14 goals and 10 assists, which would lead Everton players in all competitions last season. Meanwhile, he averaged 1.8 key passes, which would rank first for the Merseyside club as well, so the hope would be that he could replicate these numbers if he came to Goodison Park.

It is unknown if Everton will be able to pull off a transfer for the winger due to their financial restraints, but after selling Richarlison for £60m, you would think they have enough funds to negotiate a deal.