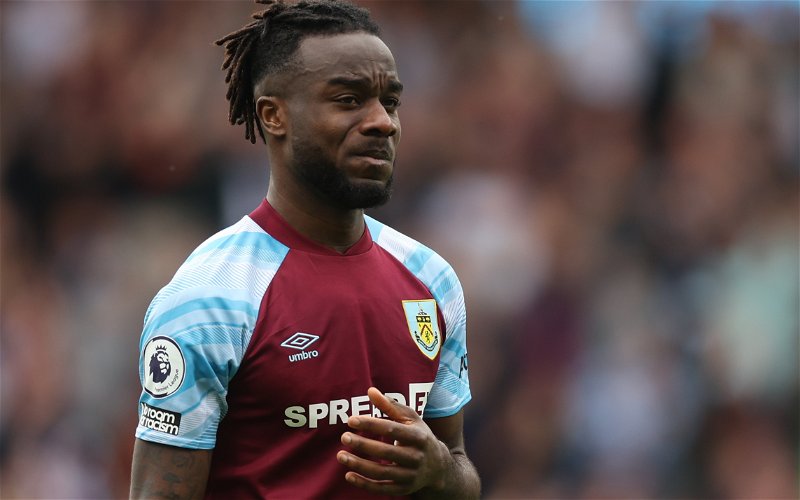 Freelance journalist Joe Redmond of the Burnley-focused Turfcast podcast has been speaking on the latest episode of All Together Now about Everton not bringing Maxwel Cornet to Goodison Park.

It had been reported in the past that Everton were indeed interested in Cornet following his relegation to the Championship, and the winger was said to have a release clause of around £17.5m, so the deal would have helped the Toffees financially.

However, they have instead opted to move for one of Cornet’s now-former teammates in Dwight McNeil, with that deal said to potentially rise over the £20m mark, despite the winger registering just one goal involvement last season. 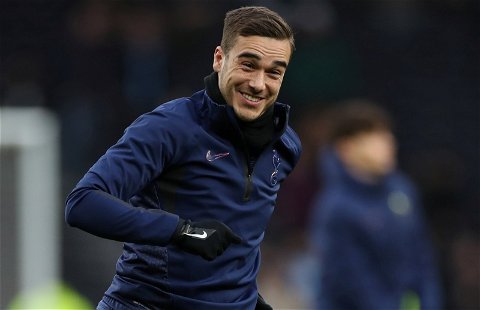 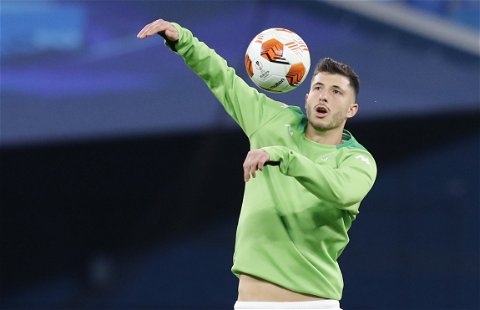 Redmond admitted that he can’t understand why Everton went for McNeil over Cornet.

He said: “Cornet, he’s the better player. He was our leading goalscorer last season.

“Even when he was playing well, they weren’t really goals like that – obviously, the Everton one does stand out, but that’s literally the only time he’s ever done that for us. Whereas Cornet, you can look at him and see how he’s played really well all season and scored several good goals last season.

Who would have been better for Everton? 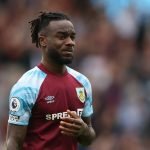 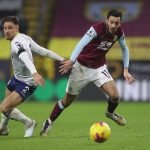 “I do find it strange that you’ve come in for Cornet, decided not to spend £17.5m, which was the release clause at the time on him, and then spend more on Dwight McNeil, that doesn’t make sense to me.”

It is a very valid point that Redmond has made, as Cornet performed exceptionally well in a poor Burnley side last season and his 10 goal involvements almost helped them avoid the drop for yet another season, whereas McNeil was dropped at several points, likely due to his poor form.

However, McNeil is just 22 and homegrown, so fits into what appears to be Frank Lampard’s preferred profile of player, but his average goal record in the Premier League – just seven strikes since making his debut – simply can’t be ignored, especially for a £20m fee, when Cornet was there to be had for just £17.5m.