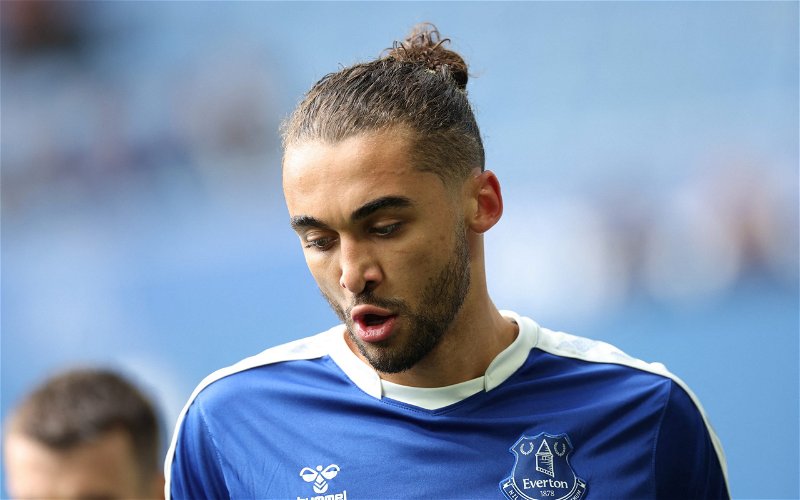 Journalist Alex Crook believes that Everton could yet lose Dominic Calvert-Lewin this summer.

A report from The Telegraph back in May suggested that Newcastle United were interested in the 11-cap England international and was even thought to be a primary target of the newly-backed Toon outfit.

The Magpies had agreed a deal with Reims for Hugo Ekitike before discussions with his agent proved difficult and they walked away from a deal with the 20-year-old now signing for PSG. 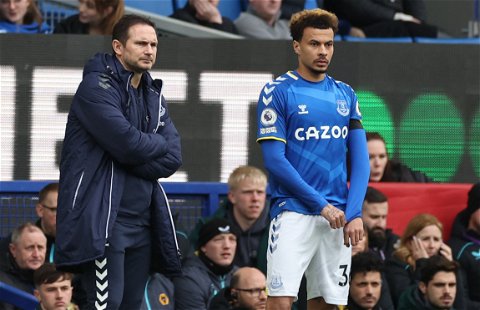 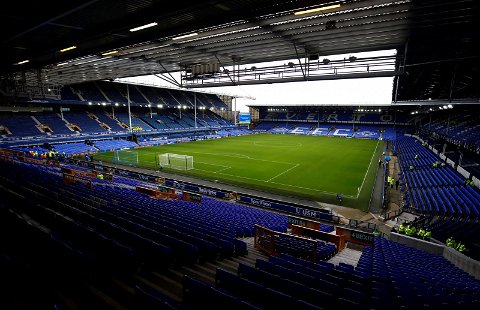 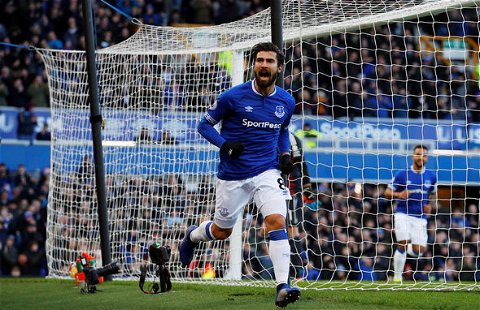 Having already lost last season’s top scorer Richarlison to Tottenham, Crook has sent a warning to Evertonians with Newcastle still ‘very keen’ on a move for their 25-year-old centre-forward.

(29:17)”Back to the point, I mean we do genuinely fear for Everton because I think they were quite fortunate last season to just about scrape to safety.

“They’ve lost arguably their most consistent performer from last season.

“I know Dominic Calvert-Lewin will be hoping to stay fit and get back among the goals but don’t be surprised if Newcastle try and come in for him between now and the end of the window, I’ve heard they’re very keen.”

It really is a crunch couple of weeks for Frank Lampard as they prepare for their Premier League opener with Chelsea.

Signings are desperately needed and after a disappointing 4-0 defeat to Minnesota Untied during the week speaking to Everton TV (via Daily Mirror) Lampard warned his players that they could be in another relegation dogfight this year.

They have only brought in James Tarkowski and losing DCL could be detrimental to their hopes of staying in the division with only Salomon Rondon and youngster Ellis Simms in reserve at the top of the pitch.