Crystal Palace: Eagles could be attractive proposition for Gibbs-White 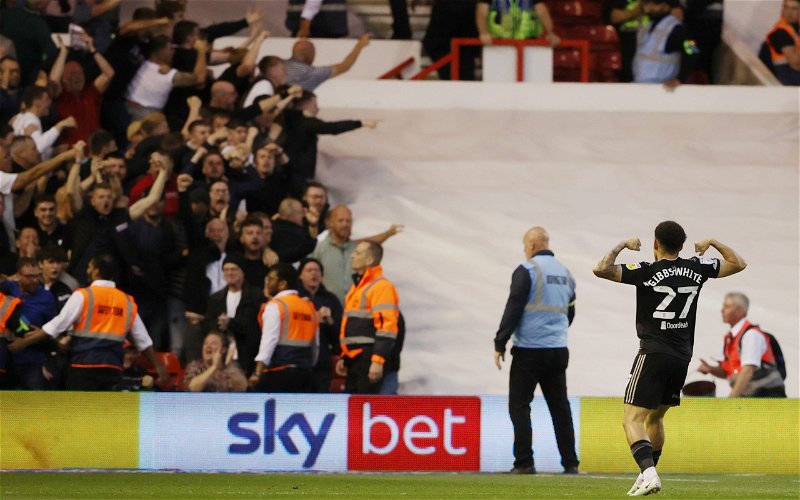 That is according to journalist Pete O’Rourke, who says that the manager and the location are two big factors as to why the club are particularly enticing.

Palace’s latest link this summer is to Wolves midfielder Gibbs-White, with the West Midlands side already rejecting a bid worth £20m from Everton for the 22-year-old this summer, with Bruno Lage hoping for a bid closer to £30m. 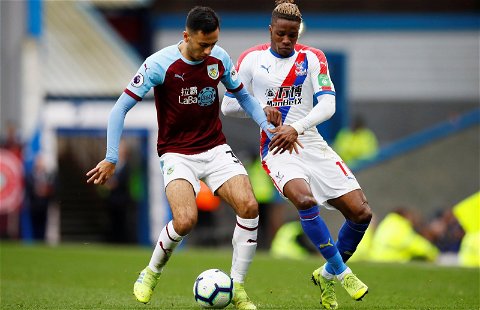 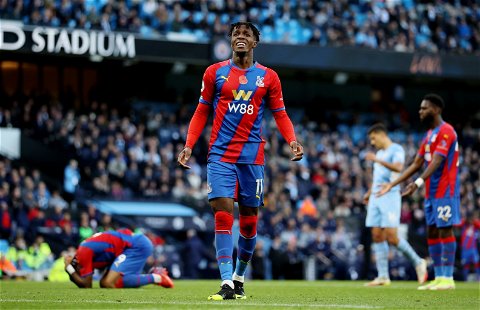 The seven-time England U21 international enjoyed an impressive campaign with Sheffield United in the Championship last season, scoring 12 goals and providing 10 assists in 37 appearances, according to Transfermarkt.

And O’Rourke believes that amid the links for the Wolves starlet, Palace are now an attractive proposition for new signings.

He said: “I think Palace are now a real attractive club for players when it comes down to the signings.

“I think Patrick Vieira is a big plus point in that.

“I’m sure a lot of players look up to Vieira, who is a Premier League legend as well and would like the opportunity to play under him.

“Also, playing in London is a big thing for a number of players as well that makes them an attractive proposition.”

There is definitely substance to O’Rourke’s comments about Palace as a club, and this is shown in the fact that they had the ability to add so much young talent to the side last season, including the loan of Conor Gallagher and the purchase of now-England international Marc Guéhi.

We believe that if Gibbs-White feels that he won’t get the opportunity to perform on a regular basis under Lage at Wolves, he would definitely consider a move to Vieira’s Palace side on the basis that they are not afraid of giving youngsters a run in the first team.