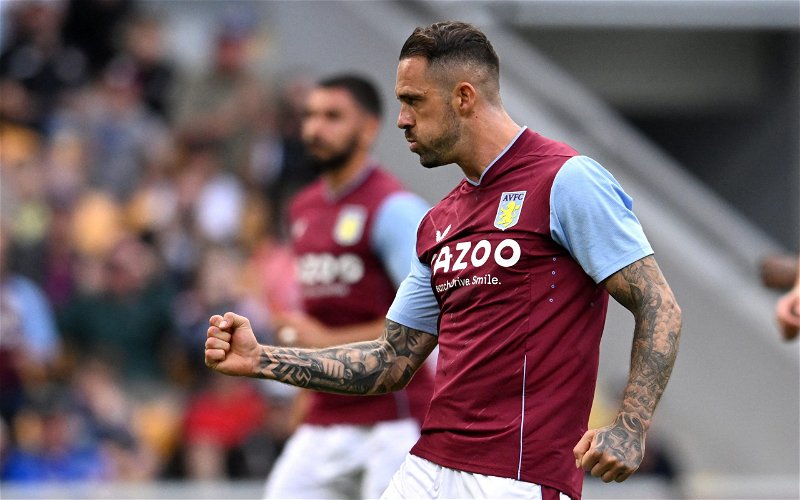 Aston Villa striker Danny Ings is more likely to stay at Villa Park this season than leave the club, despite struggling for form during the last campaign.

That is according to Dean Jones, who was speaking to This is Futbol about the West Midlands side’s transfer business so far this summer.

Steven Gerrard has welcomed five new additions to Villa Park so far in this transfer window, with the club doing the majority of their business following the conclusion of the last campaign. 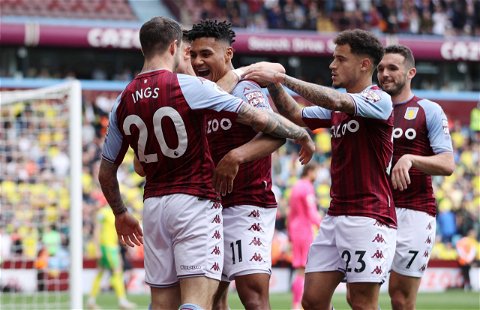 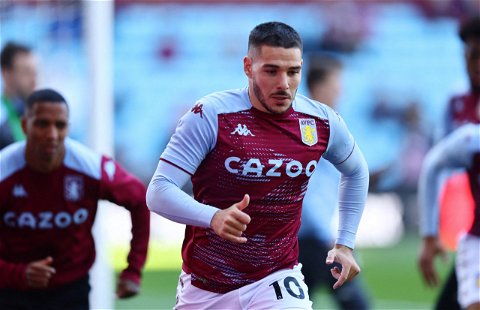 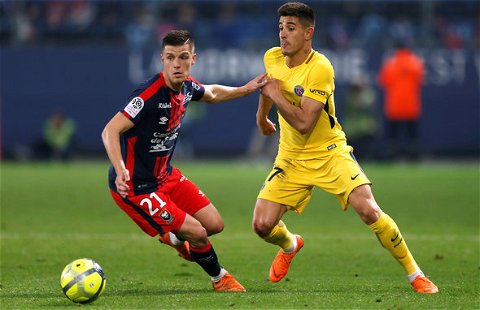 The club have been linked with moves for strikers this summer, with the club being credited, alongside West Ham United, with an interest in Lille and Canada striker Jonathan David earlier in the window, as well as rumours about a move for Espanyol striker Raul de Tomas.

But Jones believes that Gerrard will keep his faith in Ings, who the club signed from Southampton for £25m last season, with the three-time England international expected to remain at Villa Park.

He said: “It was considered a good signing for them when they got him through the door, and we know what he’s capable of.

“If he can hit his best form, I think he could be a really good fit for that Aston Villa frontline.

“Undoubtedly, there is still a chance that other teams make an offer for him, but I think I’d be edging towards Ings staying at this point.”

We believe that Villa should keep faith in Ings, with the former Liverpool man proving what he can do in the Premier League during spells with Burnley and Southampton.

And we think that fans of the West Midlands giants will be happy to hear that the striker is likely to stay, with that being one less position the club have to strengthen this summer.

We have full faith that Ings can hit at least the heights he did during a 13-goal campaign for Southampton in 2020/21 if he can keep himself fit throughout the season.