Journalist Dean Jones has claimed that Aston Villa are one of the clubs that are interested in signing Sergio Gomez this summer.

There have been reports stating that Premier League outfit Aston Villa have been monitoring the progress of Sergio Gomez this summer, and with Matt Target signing for Newcastle United on a permanent deal, Steven Gerrard might be looking at bringing in another left-back.

Gomez featured 49 times in all competitions for Anderlecht last season, he scored seven goals whilst chipping in with 15 assists, impressive stats from a left-back at 21 years old. 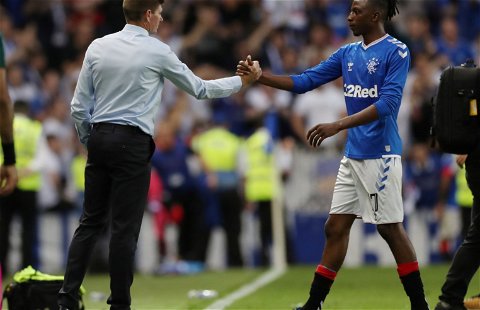 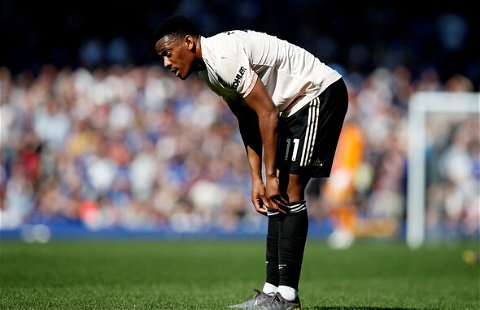 Whilst speaking with GiveMeSport, Jones claimed that Villa were one of the clubs towards the latter stages of last season who were interested in him, and is definitely one of the Villa faithful to get an eye on over the next few months in the transfer window.

“Sergio Gomez was a player that actually had a lot of clubs looking at him at the backend of last season coming into the summer window. So, Villa are one of those.

“I don’t know how much progress has been made to this point, but he’s definitely one to keep an eye on,” Jones said.

Steven Gerrard brought in Lucas Digne from Everton in January at the expense of Matt Target joining Newcastle on loan, where he has recently agreed to sign on a permanent deal, so the English manager might be keen to bring in a backup left-back who could provide healthy competition for Digne, or act as a back up for him.

Gomez, who was dubbed as the ‘new Iniesta’ as a teenager, is just 21 years old, so he could be a good option for the future at Villa, and with his stats last term, he could provide an attacking threat from the back. However, if he did join Villa, then he would likely have to play second fiddle to Digne, which is something that he might not be happy with, especially after featuring so regularly last term.