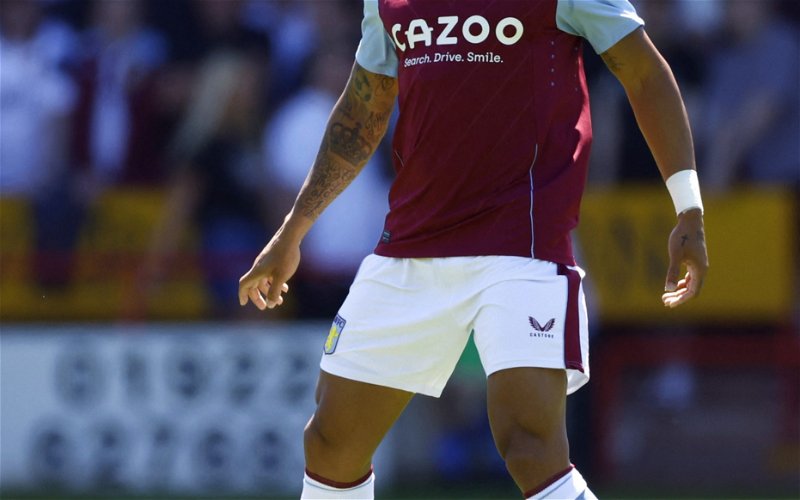 Aston Villa wrapped up their pre-season with a 2-1 win at Rennes on Saturday evening.

1,300 Villa supporters made the trip to France to see their side overturn a one-goal deficit against Europa League opposition.

Leon Bailey continued his fine pre-season form with another goal as he equalised for the visitors after Arthur Theate gave the Ligue 1 side the lead. 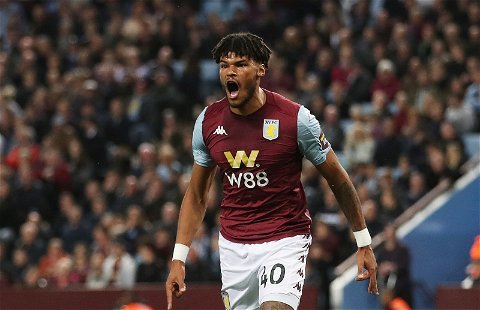 Diego Carlos then nudge the west Midlanders in front on 81 minutes with a thumping header to secure the Villain’s fourth win in five friendlies.

The Brazilian was mightily impressive and left journalist Ashley Preece gushing over his performance.

Writing for the Birmingham Mail Preece awarded the 29-year-old an 8/10 rating and made the following comments:

‘Just bodying every red shirt in sight as he showed Rennes who’s boss when it came to one-on-one duels. Defensively solid from the Brazilian yet again, much to the delight of the Villa faithful with their cries of ‘Diego! Diego!’

‘The centre-back’s passing was on-the-money as well as he carved Rennes open with a long ball through the middle as Bailey raced clear. Diego always looks to break lines with his passing which gets Villa on the front foot.

‘Looks like a real coup at £26million and popped up at the end, sending his header back across goal to win it for Villa.’

Carlos was part of the Brazil side that won Olympic gold in Tokyo last summer and was previously on Newcastle United’s radar.

He has made 249 appearances in three of Europe’s top seven leagues most recently plying his trade at Sevilla where he earned an impressive 7.09 Sofascore rating winning four duels and making 3.5 clearances per game as the club held La Liga’s best defensive record

His assurance and quality looks set to enhance Villa’s stability at the back and as Preece mentioned his £26m price tag could prove to be a steal.