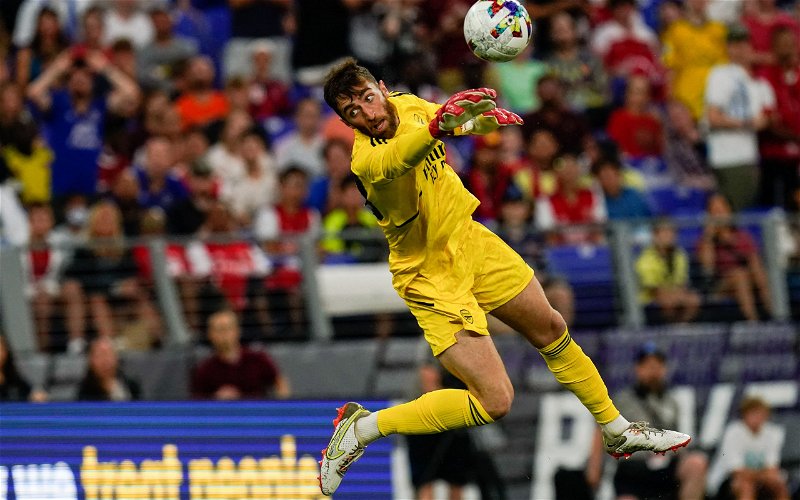 Journalist Charles Watts has revealed his concern over the quality of Arsenal goalkeeper Matt Turner, with Bernd Leno set for a transfer exit.

The American joined the Gunners this summer following a move from MLS side New England Revolution and looks set to be a part of Mikel Arteta’s plans for the upcoming season.

Indeed, with Leno set to join Premier League rivals Fulham for a fee in the region of £8m, Turner will likely soon become backup to first-choice option Aaron Ramsdale. 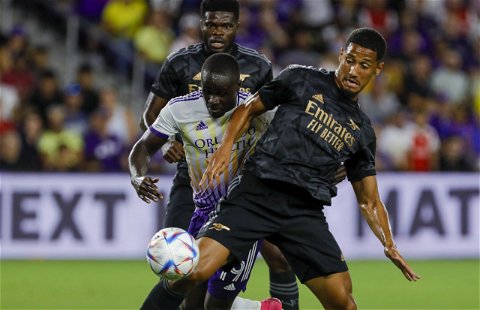 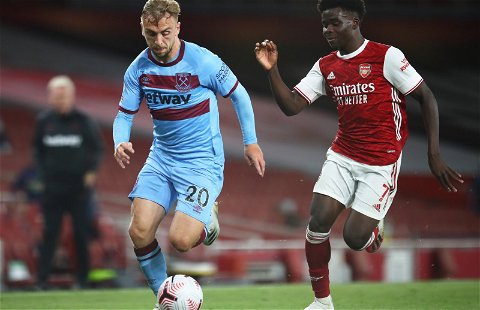 However, while speaking on his YouTube channel, Watts has revealed his concern over the quality of Turner in comparison to the departing Arsenal goalkeeper.

He said: “Bernd Leno, as well – absolutely essential that he goes out the door now. Whether you think he should or not, there’s a debate in that, because what we’ve seen from Matt Turner early on doesn’t exactly fill you with confidence that he’s at the standard of Bernd Leno.

“But you’ve got to give him a little bit of time, I suppose, to settle and adjust. It’s never easy for a goalkeeper to come in, any player to come in, and hit the ground running. So we’ll wait and see in terms of that.” 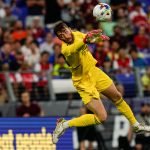 At 28 years of age, this will be Turner’s first time playing professional football outside of the United States, so it’s fair to say he is a bit of an unknown quantity.

And when compared with Leno, who is a German international with a wealth of experience in the Premier League and Bundesliga, it’s easy to see why some concerns may exist over his replacement.

To make things worse, Turner didn’t make the best first impression on his new set of fans when he was beaten from long range by a hopeful strike in a recent pre-season friendly against FC Nurnberg.

Even so, as Watts says, it will take time for him to settle into his new surroundings, so it’s too early to make any final conclusions on the transfer just yet.