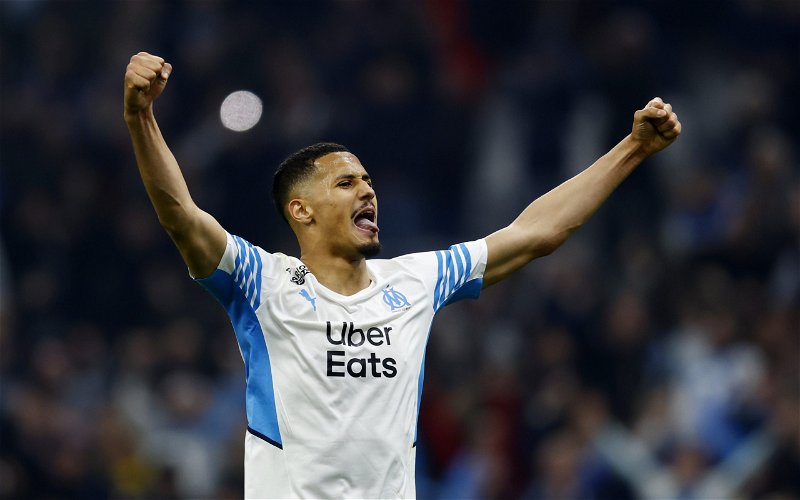 Transfer guru Fabrizio Romano has revealed that Arsenal are yet to agree a new contract with William Saliba but they have had a ‘positive discussion’.

The situation of the Frenchman with the Gunners is certainly an interesting one. Indeed, having joined the club back in 2019, he is still yet to make an official appearance for the senior team.

As a result, Saliba now has just two years left on his contract and speculation exists over whether or not he will sign a new deal. There was possible belief recently that he was close to agreeing a contract when his agent was spotted at the club’s London Colney training ground. 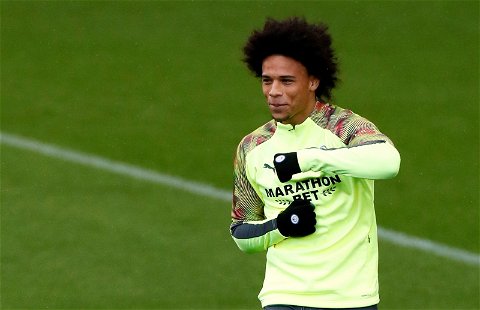 However, contrary to that, Romano has stated that, while things may be progressing well, nothing is official as of yet.

Speaking on the Que Golazo! podcast, he said (14:50): “At the moment, from what I’m told, the information I have right now is that a new deal is not fully agreed or completed yet.

“They are discussing it – a very positive discussion with his agent. But still not fully agreed or set to be signed from what I’m told in the last few hours.”

Will Arsenal agree a new contract with William Saliba?

Due to Saliba’s lack of game time at Arsenal so far – having been loaned out three times in the three seasons since signing – it makes sense for there to be some uncertainty over whether or not he will commit his future the club.

However, the defender has been involved for Mikel Arteta in preseason so far with the Gunners out on tour of America, which suggests that he is at least in the manager’s plans for now.

What’s more, with Romano saying talks have been ‘positive’ between the club and the player’s agent, things certainly seem to be heading in the right direction. It might not be official just yet but it sounds like a new contract could be announced in a matter of time.