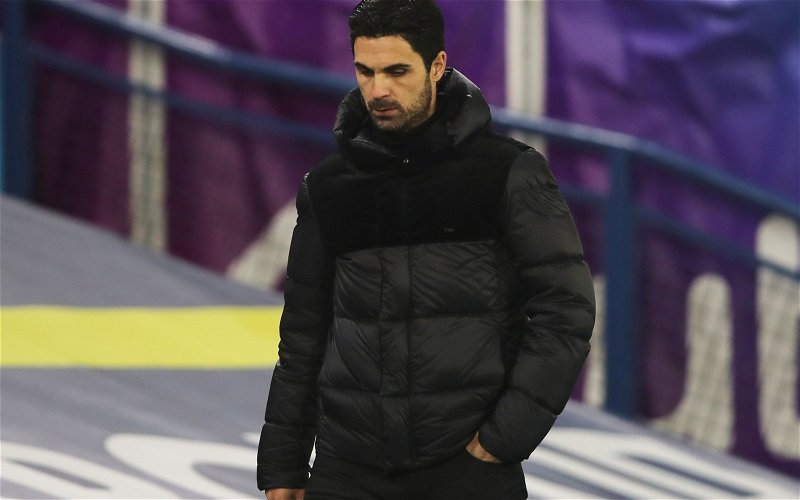 The Gunners looked to have took command of the race for the final Champions League place last season with four straight wins heading into a high stakes north London derby which saw them implode, ultimately costing them their place among Europe’s elite in favour of their rivals Tottenham.

This will be the seventh successive season without dining at Europe’s top table for the Emirates Stadium outfit having last qualified for the 2016/17 edition by virtue of a second place finish to Leicester the campaign prior. 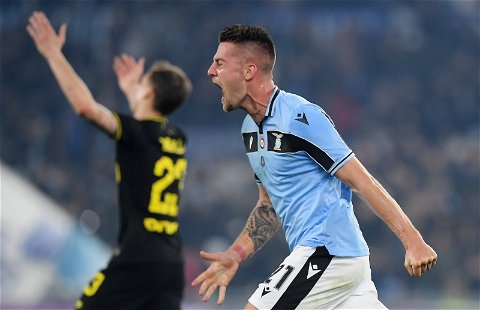 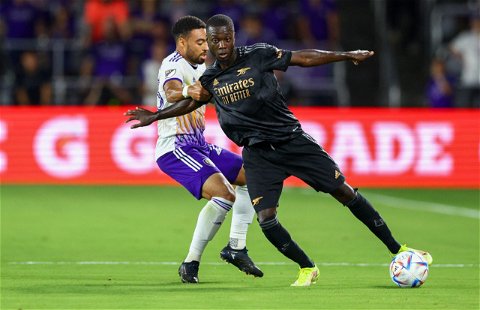 Arteta has received significant backing ahead of his third full season in the dugout with the £45m marquee arrival of Gabriel Jesus as well as Oleksandr Zinchenko and Fabio Vieira also both being signed for deals in excess of £30m.

Now with a ‘competitive’ squad Cascarino feels it ‘s now time for the Spanish coach to deliver are face the ultimate punishment.

Speaking on talkSPORT and as posted on their Twitter he said:

“If you look at the top six, the two that don’t get into the top four will lose their jobs, it just happens.

“If they don’t make it, he’ll lose his job and I think he’s done everything he can to make his team competitive but you now have to make the top four.”

TIF Thoughts on Arteta and Arsenal…

Should Arteta be sacked if Arsenal don't make top four?

The trust shown by the Arsenal board in their former club captain could be looked at in two different ways perhaps with one view being that they couldn’t possibly sack the 40-year-old for failing to bring Champions League football after investing so heavily in the squad while others, such as Cascarino, seem to be of the impression that there is now no way back for the manager.

They had spent over £235m prior to this summer since Arteta took over in 2019 and while that figure, well in excess of £300m at this juncture, can be looked at in different ways it will perhaps boil down to just how close the side come to making the top four as a tame effort under the circumstances would certainly set alarm bells ringing in the boardroom.