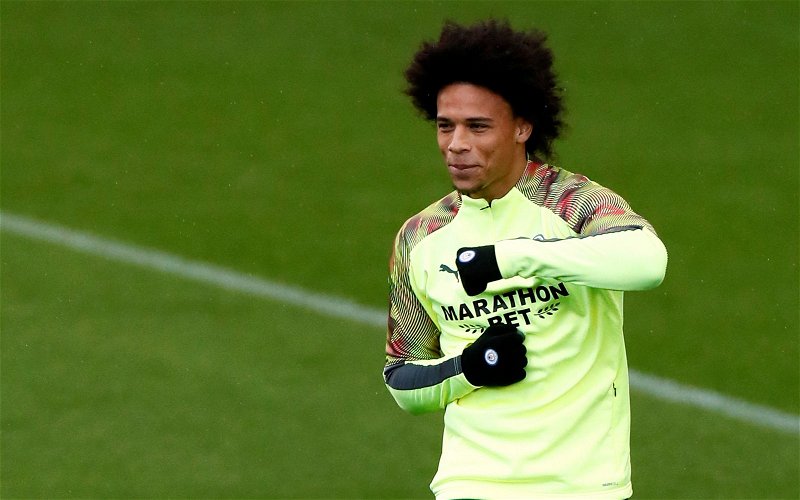 Journalist James McNicholas has said that he will be ‘over the moon’ if Arsenal signed Leroy Sane this summer amid transfer speculation.

Having added attacking options such as Gabriel Jesus and Fabio Vieira to their side this summer, the Gunners seemed keen on signing Raphinha too.

However, he ended up joining Barcelona instead but that doesn’t necessarily mean Mikel Arteta and co will abandoned their attempts to sign an alternative option. 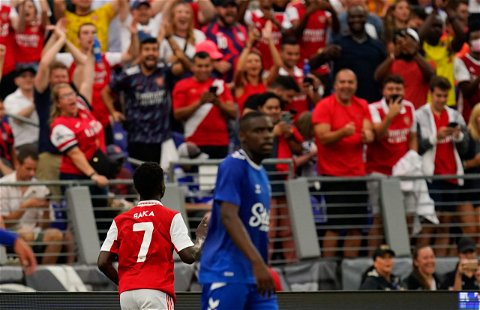 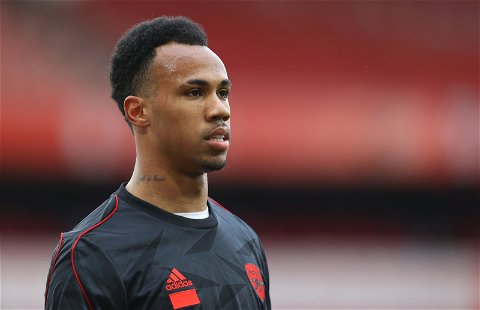 According to recent reports, one such target could be Bayern Munich’s Sane. Indeed, according to Bild (via Mundo Deportivo) Arsenal are among a note a number of clubs tracking the winger.

While discussing the rumour on the Arsecast Extra podcast, McNicholas expressed his excitement over the deal, but confessed to having no knowledge about how true the rumours were.

He added: “When I first heard it, I felt Raphinha felt difficult and expensive. I was right in the end, but Arsenal really tried and maybe they would try for another player of that calibre.”

Will Arsenal try and sign Leroy Sane this summer? 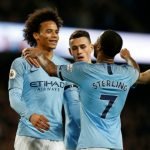 Considering Bayern have just signed Sadio Mane from Liverpool this summer, and Serge Gnabry has also been handed a new contract, Sane may be sweating over his future.

The winger made 22 starts in the Bundesliga last term, scoring seven times and also offering seven assists. But with that extra competition for places, he could well be considering a move, or potentially be up for sale.

It remains to be seen how realistic a move to Arsenal would be. But as McNicholas says, they did already attempt an ambitious transfer for Raphinha – so it would be potentially foolish to rule this out just yet.