It emerged yesterday that Derby County’s proposed takeover could be set to collapse as potential buyer Chris Kirchner failed to close out a deal, much to the annoyance of Derby commentator Ed Dawes, who brought up previous potential buyers who failed to show proof of funds and ended up not buying the club.

There has reportedly been interest from former Newcastle United owner Mike Ashley in buying the Rams, and now that Kirchner’s period of exclusivity has seemingly come to an end, that may well allow Ashley – who is thought to be ‘very keen‘ on buying the club – to swoop in. 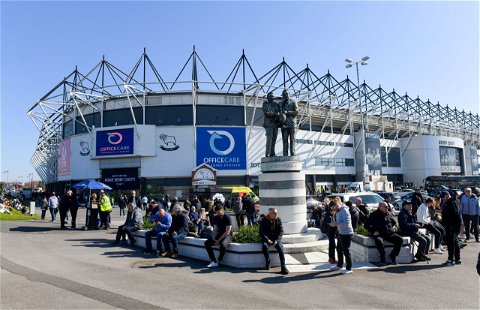 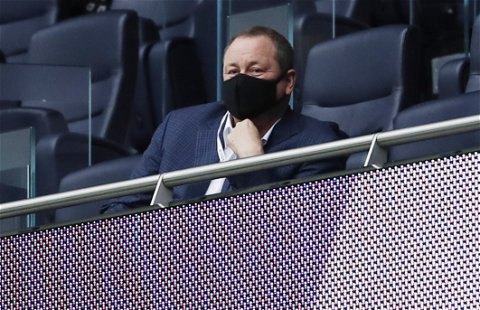 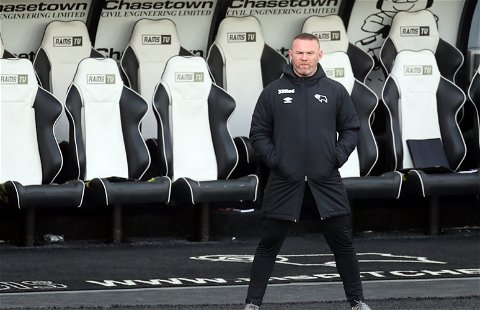 Douglas, who has covered Newcastle for many years and will have a good knowledge of Ashley, has raised the question that the Sports Direct tycoon could now be the man for Derby, as he tweeted: “Enter Mike Ashley?”

The Rams have not had a good time of things over the past few months, having seen their club relegated into League One after huge points deductions from the EFL and now their lifeline of a takeover may have been cruelly snatched away from them at the last moment.

However, if Ashley does come in with an offer for Derby, it could be huge for the Rams, because he’s not an owner like Mel Morris who will spend a lot of money without reason – just look at his time at Newcastle. Although, when he did spend big, it was in the Championship, which ensured the Magpies’ immediate promotion, so he’s clearly a smart businessman – and that’s what Derby need.