There were reports earlier on in the season that Scott wanted to play regular first-team football and Scottish Premiership champions Celtic were interested in bringing him to Parkhead, but they faced competition from Brentford, who were also keen on signing him.

However, it was recently announced that Bayern have triggered an extension on his current deal with the club, which would mean that if he was to be sold, then it would be for a transfer fee. 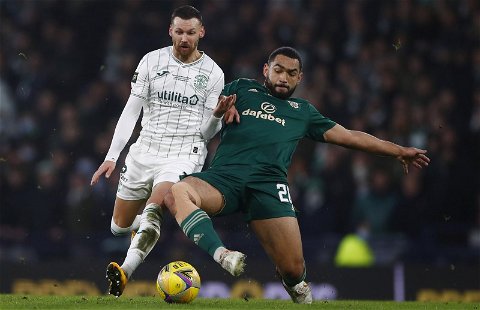 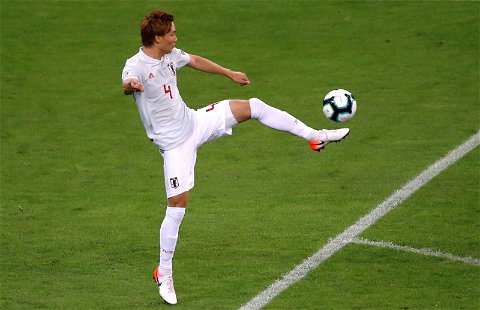 With Scott recently signing a contract extension with Bayern, Jones claimed to GiveMeSport that it is now likely that he will stay in Germany for a longer period than anticipated.

He said: “They were really hopeful, but I think he’s signed an extension, which is a bit tough on them, really. The likelihood now is that he stays in Germany a little while longer. Celtic were definitely looking into it, but it didn’t look good the last time I spoke to someone about it.”

Scott made his first-team debut for Bayern Munich last season and has made just two appearances in the Bundesliga, before featuring for Bayern’s second side this past season and impressing after netting seven times and registering six assists in 24 games.

The 20-year-old has bags of potential judging by his performances this season, so he could have been a good option for free for Celtic, but Bayern noticed his worth and offered him a new deal, meaning that if Celtic want to pursue him, they will have to pay a fee.

With Celtic qualifying for the Champions League next season, Ange Postecoglou is likely to bring in some new talent to the club, and someone who is on Bayern Munich’s books would have been a great place to start in terms of bringing in new players, though it seems they may have to look elsewhere.