BBC Sport pundit and former player Chris Sutton has urged Celtic to go out and sign a ‘midfield enforcer’ this summer.

Last season, the Bhoys may have won the league, but they struggled to make an impact in Europe. Indeed, they fell out of the Champions League, Europa League, and Europa Conference League and will no doubt how to improve upon that next term.

In a recent article for the Daily Record, Sutton reflected on past Celtic midfielders such as Scott Brown and Victor Wanyama who gave the club an element of steel in the middle of the park. He went on to suggest that a player of that ilk should be targeted in the transfer market. 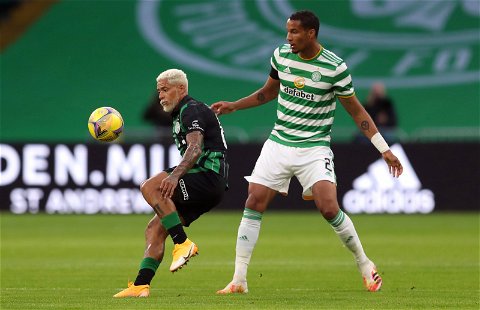 Writing on Twitter, he added to his opinion, stating: “Celtic still need to strengthen to compete at every level and a midfield enforcer is a must.”

Do Celtic need to sign a midfield enforcer this summer? 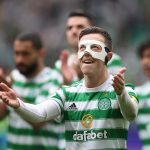 TIF thoughts on Celtic and the transfers…

So far this summer, the club have tuned loan moves into permanent deals for the likes of Cameron Carter-Vickers and Daizen Maeda (via Transfermarkt). However, no midfielder has been added yet – though of course it is still early days.

The Bhoys do have plenty of options in midfield as things stand – with the likes of Callum McGregor, James McCarthy, Reo Hatate, and Matt O’Riley all to pick from – but evidently Sutton feels as though the just can’t provide that physicality needed.

Taking everything into account, it will be interesting to see if Ange Postecoglou is thinking the same way about his squad. If so, the Bhoys could well be signing a new midfield enforcer in the near future.