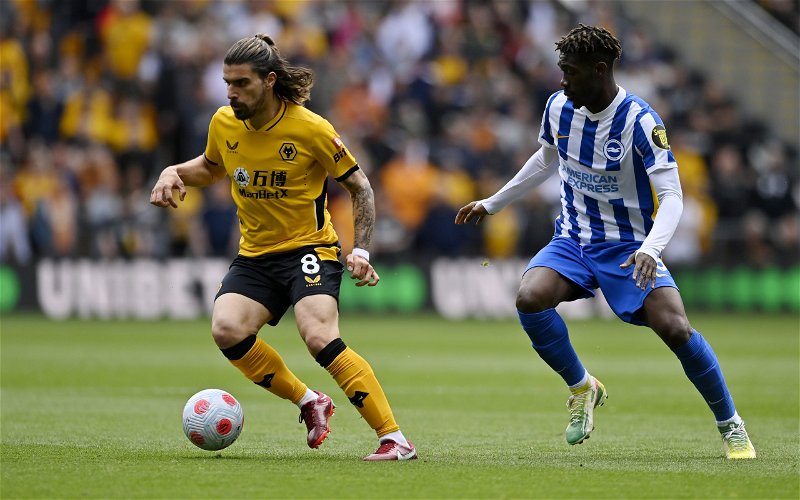 Journalist Josh Holland strongly believes that Ruben Neves will leave Wolves this summer as he should be playing European football.

Wolves limped to a 10th-place finish this season, having started the campaign strongly under Bruno Lage.

Nuno Espirito Santo led the pack to back-to-back seventh-place finishes before a disappointing campaign saw them end up in 13th in 2020/21, and while Lage initially appeared to revitalise the squad, nine defeats in their last 14 matches left the club just inside the top half. 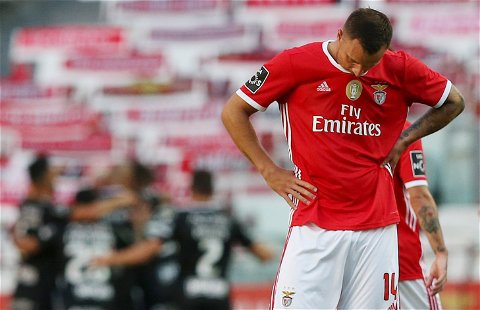 Neves has made it clear to Molineux officials that he intends to leave, with a bid from Manchester United thought to be imminent.

The West Midlanders are believed to seeking around €60m (£51.4m) for the 25-year-old, and Barcelona are another club thought to be interested. Meanwhile, Midlands football writer Holland is convinced that now is the right time to move on.

He told GiveMeSport: “Neves I think will go. I think that’s done.

TIF Thoughts on Neves and Wolves…

Having been hailed as “excellent” by Manchester City manager Pep Guardiola, the £50k-per-week maestro appears to be fed up being a big fish in a small pond, as the saying goes.

It is safe to say he put himself firmly in the shop window once again in the season just passed, posting an 84% pass success rate, while averaging 2.1 tackles and 1.2 interceptions per game, which demonstrates his ability off the ball as well as being instrumental when in possession (as per WhoScored).

With his contract not expiring until 2024, Wolves can negotiate a pretty penny for his sale which they can reinvest in the squad, but it does seem as though Holland has suggested that Neves’ time with the Old Gold is up – and you wouldn’t think anyone could begrudge him a move.

However, you do wonder how damaging this could be for Wolves, and whether they will be able to replace Neves while making progress next season.