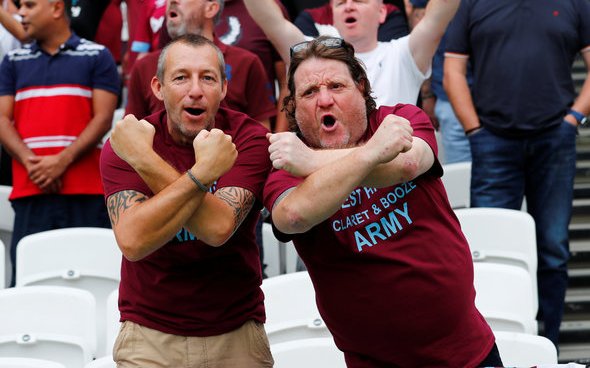 Presenter ExWHUemployee has dropped a claim on West Ham United’s new home kit ahead of its release later this week.

It is that time of year again when new Premier League shirts start to be released. Indeed, Tottenham Hotspur have just shared images of their strip for the 2022/23 season.

It looks as though West Ham are soon to follow that trend with Ex stating that fans should be prepared to expect the official launch to happen in the very near future, giving an insight into its potential design last month. 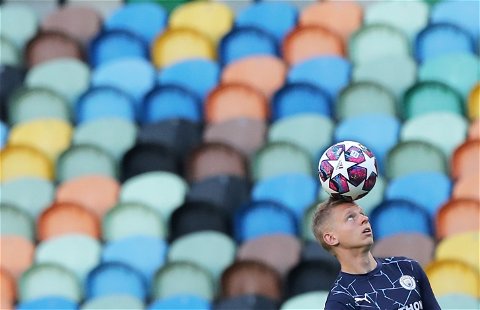 Discussing the matter on The West Ham Way podcast, he said: “In terms of the home kit, the home kit should be released next week, I’m hearing. So it’ll be interesting to see if the one, the design that I broke to people with the stripes on the sleeves, is the actual kit. I’m pretty sure that it is.”

TIF Thoughts on West Ham and the kit…

As Ex mentions, he did already provide details on what it could end up looking like not that long ago. The club insider said it could have a bit of a retro ‘early 90s’ feel to it with ‘thin stripes of claret and blue on the sleeves’.

Do you want West Ham's kit next season to be retro? 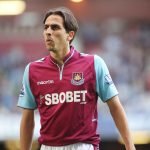 Without an official release, fans will have to wait and see if it does indeed look as Ex has described it. But if his latest information is correct, it looks as though we will all have the answer tomorrow – as the club have already teased its design online.

Perhaps more excitingly, rumoured possible new signing Nayef Aguerd has reportedly been taking photos in the new Hammers’ home kit, so maybe they’ll release the shirt with the defender as the star of the content.