The Hammers were originally linked with the Guinea international back in January when David Moyes was expected to strengthen the attacking ranks.

Ultimately, despite links to numerous options, no centre-forward arrived at the London Stadium and Michail Antonio finished the campaign as the only recognised senior frontman, and an alternative to the Jamaican has long been on the agenda. 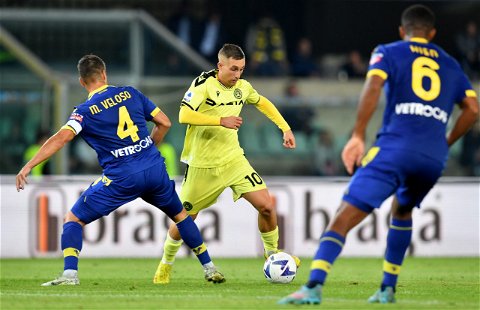 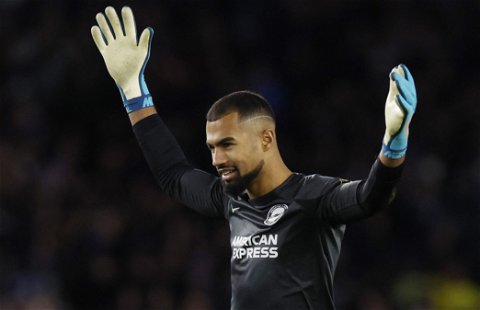 Now, as Moyes looks to delve into the transfer market this summer in search of a striker to support Antonio, Bayo appears to be on their radar once again.

Under contract until 2024 (Transfermarkt), it’s suggested that Clermont Foot could accept bids in the region of a bargain €10-12m (£8.5-10m) for their talismanic forward this summer.

And speaking to GiveMeSport, Jones insists the east London outfit could get value by turning to the Guinea star.

He said: “It might be more sensible because they will get better value.

“At the moment it’s sounding like Bayo is their best hope, it’s expected they’re going to be doing a lot of shopping in France this summer, they feel that is the market to be tapping into, so that’s the bracket they’re looking at.”

Signing the £10.8m-rated hotshot at the mooted price would represent superb value for money as Moyes and transfer chief Rob Newman attempt to bolster the entire squad for next season.

The 6ft 1in hitman boasts stylistic similarities with the likes of Tammy Abraham, Andre Silva and previously linked Hammers target Boulaye Dia (according to FBRef) – so perhaps it is just a case of a big side taking a chance on him for the 24-year-old to flourish on a grander stage.

The Clermont-Ferrand-born star could well be an efficient and cost-effective addition to the Hammers’ weaponry this summer and the type of deal Moyes should certainly be looking for over the next couple of months.