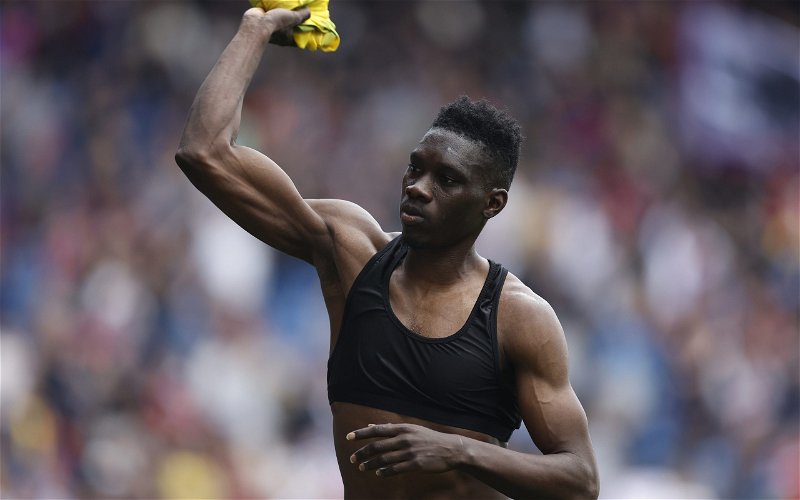 Journalist Ben Jacobs has revealed that West Ham United are “confident” of securing a deal for Watford’s Ismaila Sarr.

As revealed by ExWHUemployee on his Patreon account, the Hammers are interested in signing both Sarr and Emmanuel Dennis from the Watford, and Jacobs has claimed that excitement is growing at the London Stadium.

A 19th-placed finish for the Hornets last term means Sarr has now suffered relegation twice from the Premier League since his big-money transfer from French outfit Rennes in the summer of 2019.

According to The Athletic, the Senegalese sparkplug has come to an agreement with the officials of his current club regarding an exit this summer as long as the offer is sufficient, and the impression is that the Vicarage Road side would be happy to accept a similar figure to what they paid three years ago.

Speaking on NUFC Matters, Jacobs was discussing the latest surrounding Newcastle United’s transfer plans with the Magpies also being credited with an interest in the winger, when he made the following claim:

“Sarr is another player that’s been on Newcastle’s radar, but it looks like West Ham and David Moyes, from people I speak to, are far more confident in that one getting over the line.”

Sarr has scored 24 goals and created another 18 in 91 appearances during his time in Hertfordshire, playing predominantly on the right wing, but he has consistently delivered throughout his career across the frontline.

The 39-cap international enjoyed Africa Cup of Nations success with Senegal earlier this year and has played mostly on the left-hand side for the national team, which would allow Jarrod Bowen to continue on the right from where he was top scorer for the Irons last season.

With the ability to operate fluidly at the top end of the pitch for David Moyes, it could well be a name we see arriving at Rush Green, and it is worth keeping an eye on following Jacobs’ exciting update.