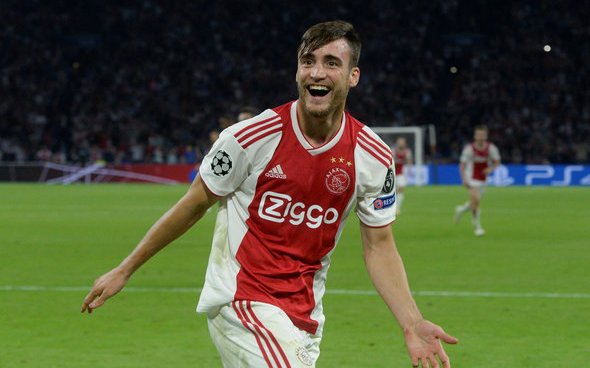 Insider ExWHUemployee has claimed that West Ham United could sign Nico Tagliafico on the cheap this summer amid their past interest in the player.

According to a report from De Telegraaf, the Hammers nearly signed the Ajax left-back last summer for a fee in the region of £10m.

In the end, though, no deal ever materialised. However, the Dutch outlet has also claimed that Ajax look set to announce the signing of defender Owen Wijndal from AZ Alkmaar (via Calciomercato). 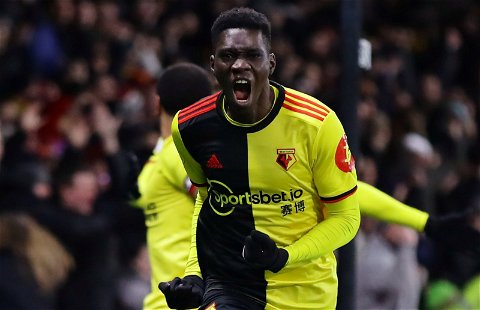 According to Ex, this means Tagliafico has been put up for sale this summer, and so West Ham could well make a move for the Argentinian.

Talking on The West Ham Way podcast, the presenter said: “One who’s also not going to happen now is the signing of Owen Wijndal, a Dutch left-back that plays for AZ – he’s going to Ajax.

“But interestingly, what that does do is mean that a left-back that we have looked at previously called Nico Tagliafico – who’s an Argentinian – he is apparently available for £4m.

“The only thing about that is that he’s 29 or 30. And I think the club ideally want to sign someone younger.” 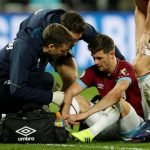 Earlier in the summer, West Ham had been linked with a move for Wijndal. It’s therefore slightly ironic that his move to another club could potentially open the door up for another player to join the Hammers.

Considering the club were reportedly set to pay £10m for Tagliafico last summer, David Moyes may well be tempted to go back in for the left-back who is now seemingly available for a fraction of the price.

As Ex mentions, though, the player is 29 now and turns 30 in August, so the club may prefer to sign someone a little younger. Even so, with 40 caps for Argentina, Tagliafico’s quality should not be overlooked. Perhaps this cheap transfer will be too good of an opportunity for West Ham to turn down.