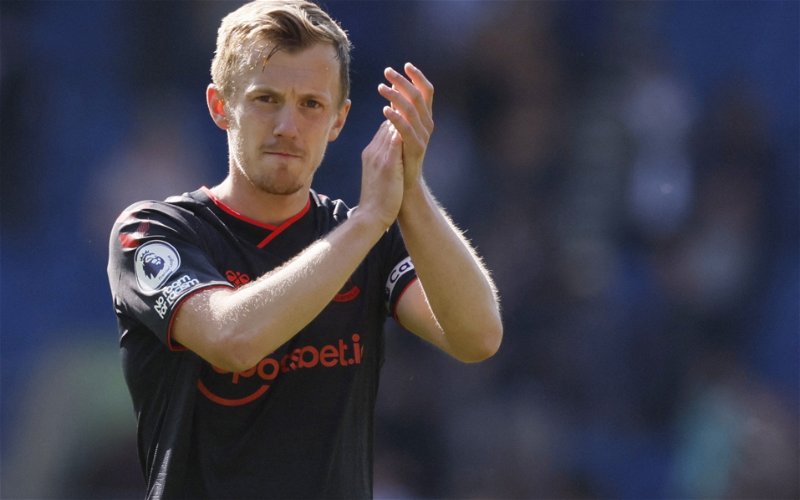 After 18 years, 550 appearances and 62 goals for the Hammers, the club captain decided to hang up his boots at the end of the past season.

No doubt, his presence in the dressing room and quality on the pitch will be missed. In fact, with that possibly in mind, it seems as though David Moyes has already identified who he wants to help fill that gap. 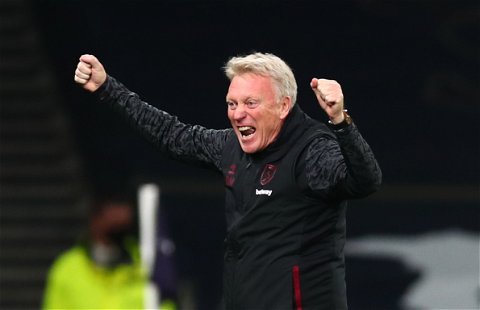 Indeed, while talking about transfers on The West Ham Way podcast, Ex said that the Southampton man was a target for the club due to his penalty-taking and other set-piece abilities.

The club insider said: “The manager likes what he offers from set plays. Obviously, we’ve lost Noble this year, so the sort of squad penalty taker, as such, has gone. And also when [Aaron] Cresswell’s been injured, we haven’t had the same threat for free-kicks and corners and stuff.

“So I think the manager does love Ward-Prowse’s ability from set plays and obviously the fact that he’s a good all-round player anyway, an England international, so the club will pursue that. The problem is that Southampton are gonna ask a large fee for him.”

In total, Noble scored 40 penalties across his career, missing just five – so it’s easy to see why West Ham need to replace that skill within their squad. Ward-Prowse regularly takes spot-kicks for the Saints and has 15 to his name in total (including at youth level).

Ex also alludes to the Southampton man’s set-piece ability which really is second to none in England at the moment. Indeed, with 14 goals from free-kicks in the Premier League, only David Beckham (with 18) has more in the competition’s history.

With all that in mind, it’s easy to see why the Hammers are viewing Ward-Prowse, who was called ‘unreal’ by presenter Joe Flemons as an ideal candidate to replace Noble this summer. However, Ex also mentions a high transfer fee, and with The Sun quoting a figure of £75m recently, this could rule out any move.