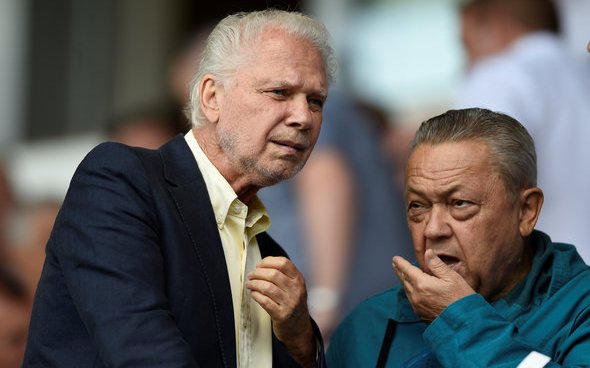 Presenter ExWHUemployee has expressed concern that West Ham United’s transfer for Nayef Aguerd could fall through at the last moment.

While not that long ago, it looked as though a deal for the Rennes defender was imminent – with Ex reporting that he had even been pictured in the club’s new home kit – it looks as though the transfer is developing into a bit of a saga.

In a fresh twist, the club insider has explained that David Sullivan has a tendency to make last-minute changes to negotiations which could cause the deal to falter. 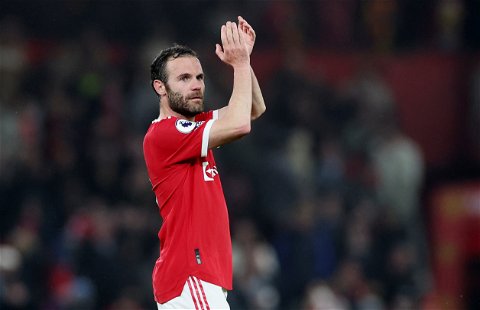 He explained on The West Ham Way Patreon page: “My only slight hesitation with this deal is that I know DS [David Sullivan] likes to get a last-minute change to the terms (and deals have collapsed at this stage under his watch before), but I hope this is not the case and that the player does sign.”

In the past, Sullivan seems to have had a pretty big influence on the incomings and outgoings within the club, which isn’t a huge surprise as he is the co-owner. He even admitted to TalkSport that he once ‘bullied’ former manager Manuel Pellegrini into the signings of Issa Diop and Lukasz Fabianski.

And while his reported influence over transfers has supposedly diminished in recent times, he clearly still has a big say in the final decisions made at West Ham.

Judging from Ex’s comments, there’s no reason to be too fearful that a move for Aguerd could fall through just yet. However, as Sullivan does have a history of making late changes to potential contracts, this could explain why the deal isn’t quite over the line.