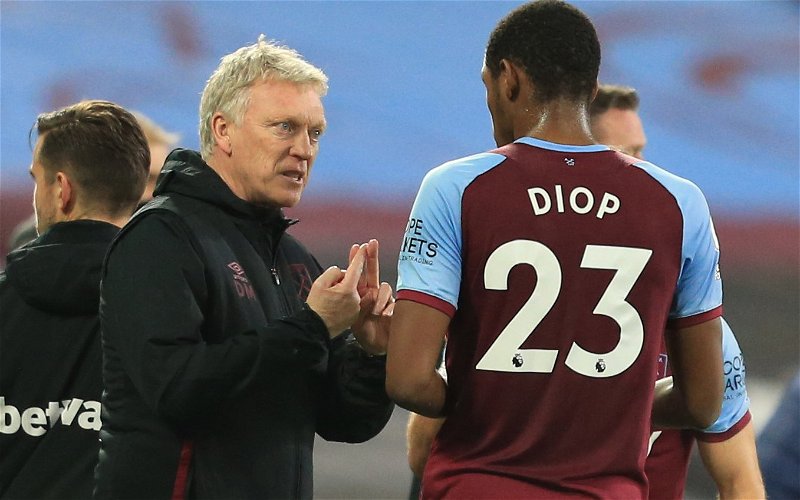 Presenter ExWHUemployee has revealed that West Ham United defender Issa Diop may have played his last game for the club, with transfer bids now expected.

So much talk at the moment surrounding the Hammers is about players who could end up joining the club. Indeed, Nayef Aguerd has been among those linked in recent times.

However, to balance out the squad and make space for a few of these potential deals, the club may have to sell a few players this summer, and the French centre-back seems to be the most likely player to be offloaded in the near future. 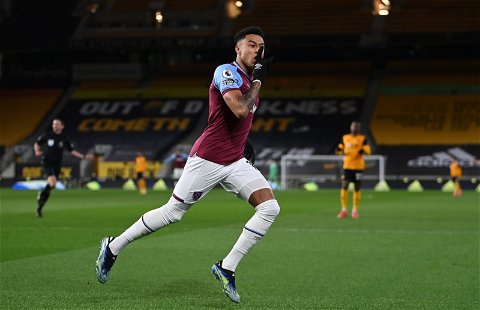 While talking on The West Ham Way podcast, Ex suggested that Diop should soon receive offers – but the club may not get bids for other players they want to sell.

He said: “I think once Aguerd is over the line, then I think Diop – well, it looks like he is gonna be going.

“He seems to be the only player, really, that we are prepared to sell at this point that’s got offers that are going to come in for him.

“So I think we will probably not see Diop in a West Ham shirt again. That is all that whole domino effect, as I say, we need to get people in before we get people out.” 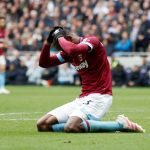 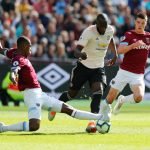 It is interesting to hear that Diop’s sale may also depend on the signing of Aguerd in a ‘domino effect’ sort of way. The Rennes defender is reportedly very close to joining, but that deal is still to be finalised just yet.

West Ham could well receive some offers for some other stars this summer, but they may not be so keen on letting them go. Most notably, Declan Rice will likely be subject to plenty of speculation surrounding his future this summer, with Manchester United and Manchester City said to be interested.

For Diop, who was called ‘excellent’ by teammate Craig Dawson, it looks as though he may well have played his last game in a West Ham shirt. Having joined in 2018, the 25-year-old’s four-year spell with the club could be set to end this summer. Lyon and Monaco are among the clubs who could make a move for him, if reports are to be believed.