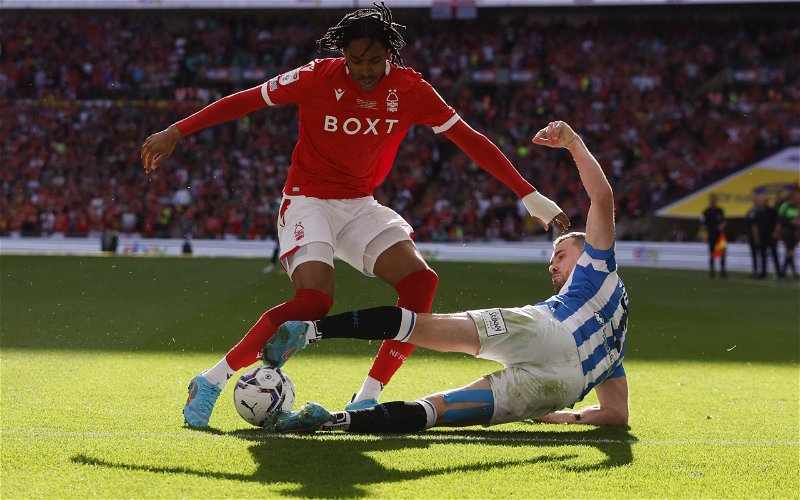 Tottenham Hotspur are still yet to make an official bid for one of their big summer targets in right wing-back Djed Spence.

This is according to Fabrizio Romano, who has been discussing the latest transfer news regarding the Lilywhites on his Here We Go podcast.

It was reported last week that Spurs and Middlesbrough had come to an agreement on a believed deal worth in the region of £20m for the 21-year-old. 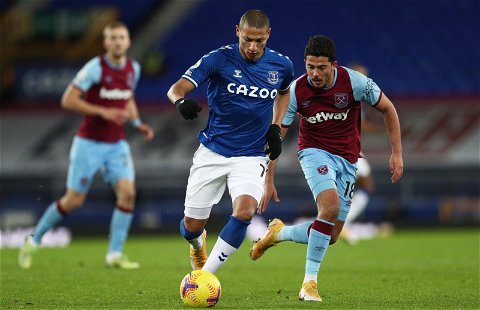 However, Alasdair Gold quickly shut down these claims earlier last week, suggesting nothing had developed, though he expected movement within days.

Now five days on, Romano does not believe Spurs have made their official move, with the next player looking likely to join the north Londoners being Yves Bissouma.

He said: “For Spence, I’m told that there is still no official bid from Tottenham, but he’s a player they have on the list and this week could be important to understand what’s next for Spence.”

This may certainly concern a number of Spurs fans, who will likely have been encouraged by The Guardian’s report on Friday claiming a deal was close to being completed. 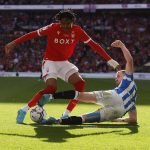 It has been claimed that a number of clubs are interested in the Middlesbrough wing-back, and as Spurs are seemingly not acting on their reported interest, you have to wonder whether they may end up losing out.

Spurs have been impressive in their early dealings this summer, however, this does not seem to be the most promising of updates from Romano, with that position potentially key to a successful summer for Conte.