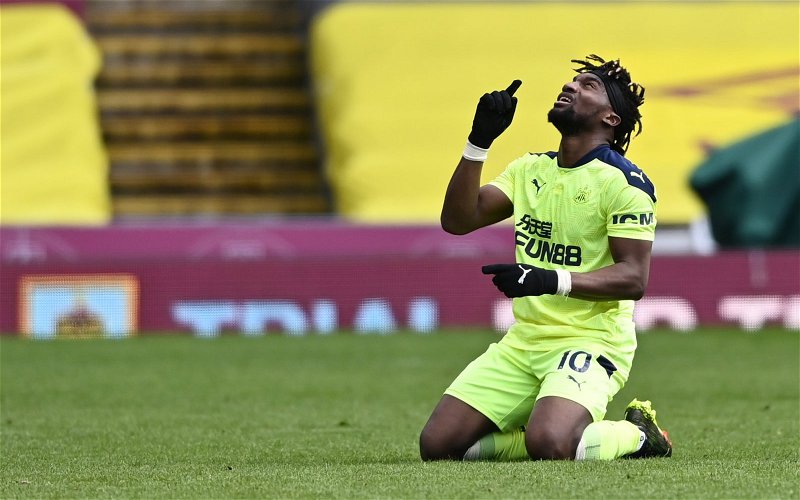 Tottenham Hotspur are going into the summer transfer window with Allan Saint-Maximin on their transfer wishlist, according to Dean Jones.

The transfer journalist has been speaking to This Is Futbol about the Newcastle United winger being a potential option for Spurs this summer.

It was revealed last week that Fabio Paratici is said to be a big fan of the Frenchman and he is one of the names which will be on Tottenham’s radar. 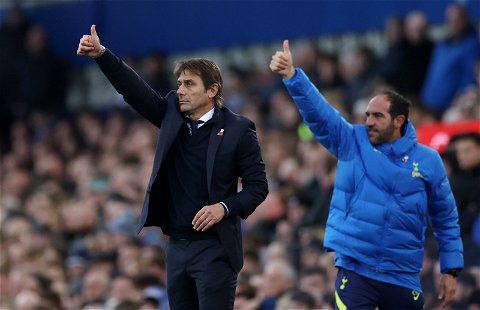 'The expectation here...' - Romano now reveals what he's been 'told' about Bastoni to Spurs

However, Jones has played down the reports in the sense of Saint-Maximin only being a name on a list for the time being, with Paratici’s list often having plenty of names on it.

“So I don’t have any doubt that is on a list, but as we all know, these Tottenham lists have about 10 names on them.”

Interestingly, it appears as if Isaac Hayden was stunned at what the Frenchman can produce even in training as he called him ‘outrageous’.

We would actually be interested to see whether Saint-Maximin could flourish at a club like Spurs who will need quality in their squad depth for the new campaign.

There will be a lot of games for Antonio Conte to contend with next season and with this, squad rotation could be hugely important to their success to avoid injuries.

However, having played such a prominent role with the Magpies, would the £28.8m-rated Frenchman be willing to jump ships for Spurs when he is a huge part of the big project on Tyneside?