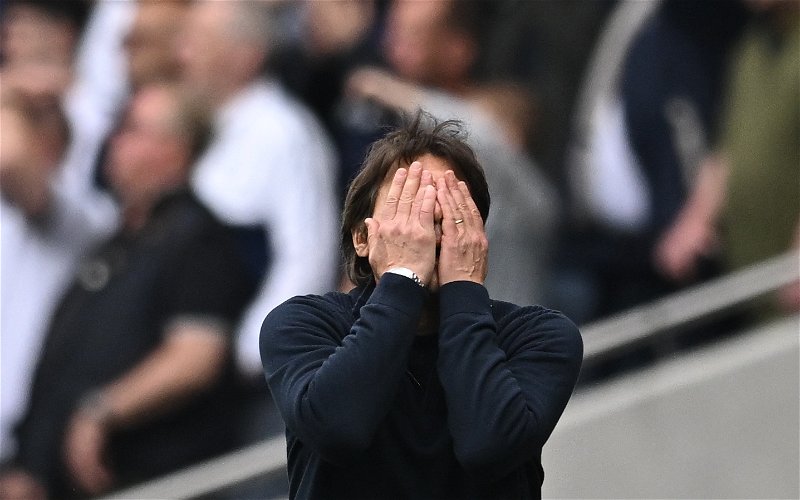 Tottenham Hotspur are now unlikely to land their Alessandro Bastoni alternative, Josko Gvardiol, with the RB Leipzig defender also wanting to stay at his current club.

This is according to reliable Spurs journalist Alasdair Gold, who has been discussing Antonio Conte’s search for a new centre-back on his YouTube channel.

On Wednesday, Spurs were handed a huge blow in their attempts to land Inter centre-back Bastoni, with his agent confirming he will remain at Inter amid the reports linking him with a move to north London.

It was believed that next on Fabio Paratici’s radar was Leipzig 20-year-old, Gvardiol, who still has four years remaining on his deal with the Bundesliga side.

However, Gold has now provided a worrying claim for Spurs fans, with Paratici now expected to move on from both players ahead of the summer transfer window.

He said: “Obviously, Bastoni was one of the top two that I was aware of with Josko Gvardiol from RB Leipzig. I’ve said before with him that he’s incredibly difficult to get – very, very expensive, also wants to stay in Leipzig at the moment.

“Big boys looking at him in [Manchester] City and Chelsea, and there’s been talk of up to €80m for him. So I presume that the top two on that list are not going to be available this summer.”

This will be a real blow for Spurs, with their two top targets at centre-back now unlikely to arrive at Hotspur Way this summer, though reports have now emerged linking a possible move for Pau Torres.

Did you expect Inter to force Bastoni out?

However, at least these transfer sagas have not dragged on into the summer and Spurs still have weeks to assess their options before their pre-season trip to Asia.

And the performances from Ben Davies across the campaign and more recently for his country should have fans at ease as the search goes on to find their man this summer.