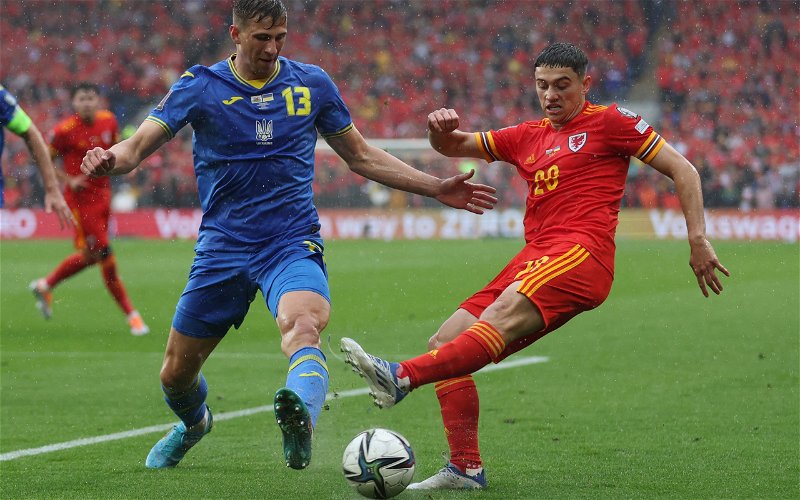 Journalist Alasdair Gold has said on the Gold and Guest Talk Tottenham podcast that he is intrigued to see what happens with Tottenham Hotspur target Ilya Zabarnyi.

It has already been a productive window for Spurs, with Fraser Forster, Ivan Perisic and Yves Bissouma all arriving, but with his patented five-at-the-back formation, Conte will need further options in the heart of his defence. 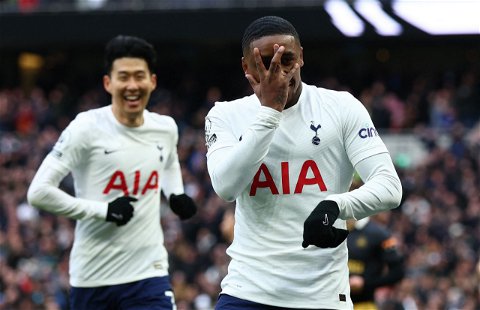 With the uncertainty surrounding the Ukrainian Premier League, the north Londoners could be handed an opportunity to sign one of the league’s exciting youngsters.

Gold said: “I’d certainly be inclined to keep an eye on what happens with him, because I think there’s a few clubs who know that this guy within a year or two is going to be worth mega money and maybe you get in there first. Now, he’s a big lad as well, I think he’d be very suited to the Premier League.

“I really like the idea of Zabarnyi – the more I hear about him, the more I read about him, I do think he’s going to be a star for the future.”

The 19-year-old was a mainstay in the Kyiv line-up and started all six Champions League games for the club last term.

Already at such a young age, he has accumulated 59 senior appearances and has been capped 22 times by his national side.

We feel Zabarnyi is quite likely to command a hefty price the more he progresses, however, with a contract running until 2026, this could prove a difficult transfer for Fabio Paratici and they may have to focus their efforts on other names on their shortlist.