Dean Jones has been speaking on The Done Deal Show about Tottenham Hotspur’s interest in Gabriel Jesus.

Spurs are one of the few teams in the Premier League to have dipped into the summer transfer market and make a big addition to their first-team squad with the signing of Ivan Perisic, and that certainly won’t be the last piece of business given Antonio Conte’s recent transfer budget boost.

They’ve been tipped to challenge local rivals Arsenal for the signature of Jesus, who appears set to leave Manchester City as his contract expires next summer, and Jones believes that Tottenham like the attacker so much because of his versatility. 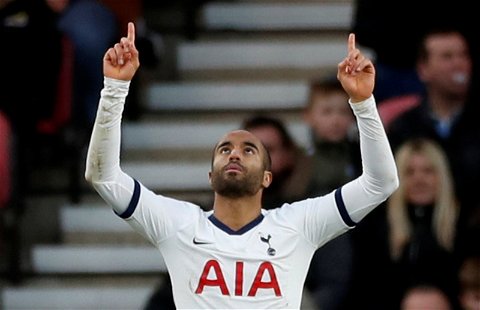 It will likely be a very tough decision for Jesus to make if it does come down to the two north London clubs, as at Arsenal he’d very likely be the main man and get the role straight through the middle and lead the line, however, working under Antonio Conte and playing Champions League football could be a massive pull for Spurs.

Jesus, who was tipped to become the ‘world’s best’ by Ronaldinho and lauded as ‘incredible’ by Pep Guardiola, would very unlikely be able to dislodge Harry Kane as the main striker at Spurs, but being able to play with the England captain as well as Son Heung-min could be something that whets his appetite and helps Spurs pull off the deal from underneath Arsenal’s noses.

Would Jesus be a starter for Spurs? 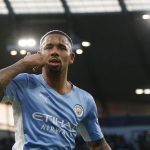