Alasdair Gold has dropped an interesting claim while speaking on his YouTube channel about Tottenham Hotspur transfer target Kim Min-jae.

Spurs have been linked with the South Korean centre-back by journalist Volkan Demir (via Football.london) for a few months now, and with Tottenham seeing their attempt to land Alessandro Bastoni fall on deaf ears at Inter, they may well have to explore other options.

Kim could well be one of those options, but he would likely cost Spurs a considerable amount of money given that he only joined his current club Fenerbahce last summer and has a contract to run until 2025. 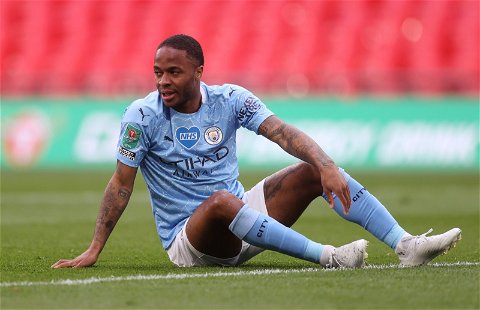 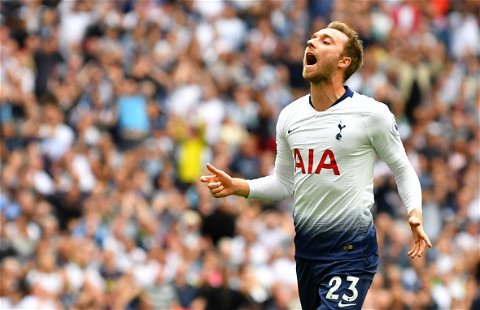 Gold spoke about the Spurs-linked defender, but admitted that if he arrives, it will mean Tottenham will have missed out on their top centre-back targets.

He said: “With Kim min-jae, he is a player that Spurs do have some interest in, they’ve obviously looked at him in previous windows, but from what I understand, he’s not high on their list.

“And if Spurs were to go for him, it would probably mean that a lot of the names above, they weren’t able to get. I understand why he’s rated quite highly; a lot of people think he can go on to be a big player. I just don’t know whether it’ll be [with] Tottenham at this point.”

It’s no surprise that Spurs are being linked with a move for the defender given he’s only 25 and South Korean – which could appeal to a large global audience, as seen with Son Heung-min, who gets great receptions when going back home.

However, he’s only had one season of football in Europe, in which he featured in all but six league games for Fenerbahce, so perhaps in January or 12 months’ time, Tottenham may look at this deal once Kim has got more European experience under his belt before deciding whether he is worth pursuing.