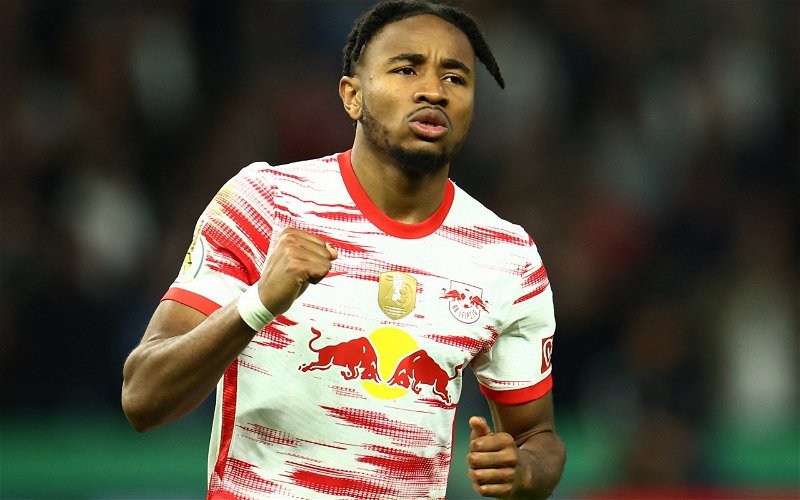 Sky Sports journalist Lyall Thomas has claimed on the Last Word on Spurs YouTube channel that Tottenham Hotspur have scouted Christopher Nkunku extensively in the past.

Tottenham have already made a bright start to this summer’s transfer window, having secured the signings of three new recruits in the form of Ivan Perisic, Fraser Forster and Yves Bissouma.

They certainly aren’t set to sit back and watch the rest of the window drift by, with links to the likes of Richarlison and Raphinha still about, but Thomas has been speaking about one that got away from Spurs some years ago, and that is RB Leipzig attacker Nkunku, who now has a release clause of €60m (£51.5m). 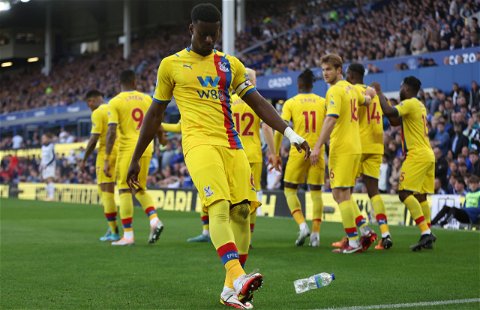 Thomas has revealed that years ago, before RB Leipzig moved for Nkunku, who was reportedly valued at £100m, Spurs scouted the attacker.

He said: “I will say that Christopher Nkunku was a player that previous Tottenham recruitment staff were quite keen to bring in, shall we say, several years ago before he’d broken into the first team; I think he was at PSG’s youth team at the time.

“He was billed then as one of the next stars of the future, he was being closely watched by Tottenham recruitment staff – I mean, we’re going back to the start of the Pochettino era, now. There was a clutch of young stars that Tottenham were looking at, Nkunku was one of them.”

This claim from Thomas will likely have Spurs fans fuming that they could have had one of Europe’s hottest young talents within their ranks had the recruitment team back then made a move for Nkunku.

The France international has recently signed a new contract with RB Leipzig, which now includes a release clause of €60m, which is probably what he deserved after a stunning season that saw him register 54 goal involvements and win the Bundesliga Player of the Season award.