Alasdair Gold has claimed on his YouTube channel that Tottenham Hotspur could target Lucas Paqueta instead of Christian Eriksen.

Tottenham Hotspur were being credited with an interest in former midfielder Eriksen, but Gold also claimed that Spurs had not followed up on that initial interest and have since distanced themselves from any potential deal for the midfielder.

Spurs initially showing an interest in Eriksen would suggest that Antonio Conte wishes to add a more creative and forward-thinking midfielder after already signing Yves Bissouma – and this could well explain links to Lyon’s Paqueta. 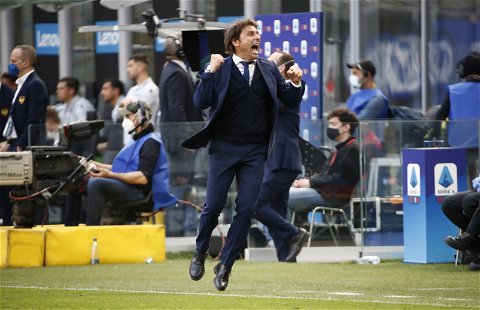 Gold believes that the Brazilian midfielder could be the Eriksen alternative Spurs are searching for.

He said: “I think the best way to describe him is versatile – he can play an attacking midfield role, in that central role, he can play on the right, he can also play up front if needed as well. I mean, he scored 11 goals and laid on seven assists for Lyon, who struggled a bit last season as well, so he is clearly a good player.

Who would you rather Spurs signed? 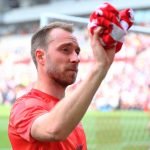 “I don’t know value-wise what you’re looking at with him. I’m trying to think contract-wise whether he’s in the last two years or not, I can’t remember with him, but certainly, he is a player of interest to Spurs, so perhaps he could end up being an Eriksen replacement.”

If Tottenham are to solidify their interest in Paqueta – who has been tipped to be a ‘world star‘ by current teammate Jerome Boateng – they would likely have to pay a club-record fee for the midfielder, as it’s been reported that Lyon value him at £58m, which would certainly be the biggest statement signing made under Conte.

Given that Paqueta is best friends with Newcastle United’s Bruno Guimaraes, he may well prefer a move to Tyneside to reunite with his former teammate, however, the prospect of Champions League football could be a defining factor in Spurs’ pursuit of Paqueta if Conte does truly want a more creative midfielder.