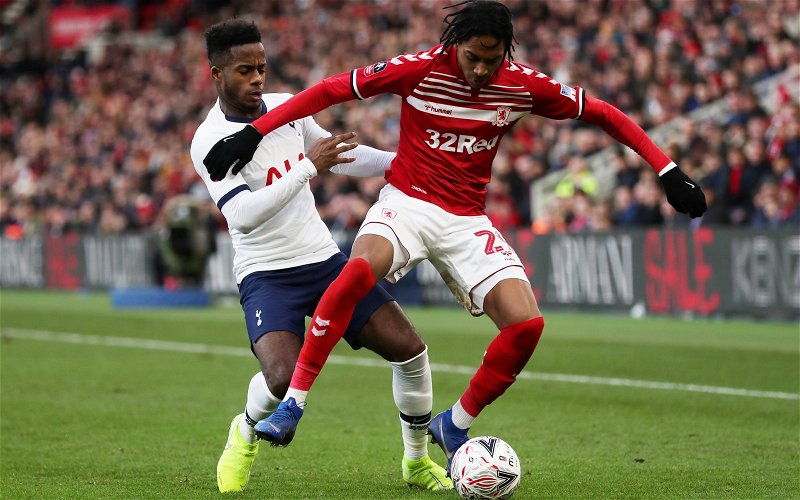 Sky Sports journalist Michael Bridge has revealed he believes Tottenham Hotspur will win the signature of Middlesbrough defender Djed Spence this summer and outlines a number of other positions the club wishes to improve.

Spurs are looking to continue to build around new manager Antonio Conte in the summer transfer window after completing the signing of former Inter Milan star Ivan Perisic, with Middlesbrough wing-back Djed Spence heavily rumoured to move to the Premier League side instead of a return to Nottingham Forest.

It also looks like Spence won’t be the only signing for the remainder of the transfer window as Bridge has revealed they also want to add players at centre-back, a central midfielder, and potentially another forward option depending on who ends up leaving the club. 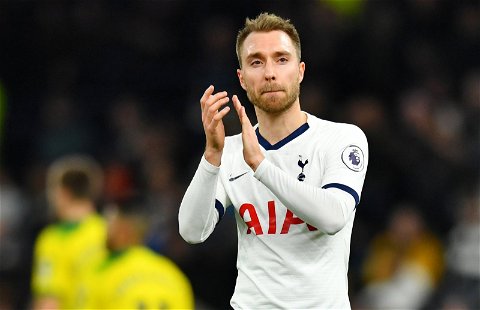 Spurs finished the 21/22 season in fantastic form as they claimed the last Champions League spot, beating out their bitter rivals Arsenal in the process. As a result, the Lilywhites owners ENIC have injected a reported £150m for the transfer window and the club is looking to spend this to challenge in both the Premier League and the European competition.

They struggled at the right-wing back position last season as new signing Emerson Royal failed to impress and Matt Doherty suffered a season-ending injury just as he was starting to gain momentum and consistent form under Conte. Signing Spence could solve this problem as the 21-year-old impressed last season with three goals and four assists across all competitions as well as averaging 1.5 tackles, 1.5 interceptions, 1.4 clearances, one key pass, 1.7 dribbles and 1.2 long balls per game. (Whoscored)

Spence also garnered a lot of praise for his performances last season as Arsenal legend Ian Wright compared him to elite Premier League defenders, stating, “If we are talking about right-backs performing at an unbelievable level, we’re talking Reece James and Trent (Alexander-Arnold). But I have not seen a combative, technical, swashbuckling performance like that for a very long time”.

Spurs have a bright future ahead of them with Conte at the helm and signing a player with the potential of Spence will only leave them in good stead after the Italian leaves the North London club.