Southampton: Journalist highlights player who may be let go 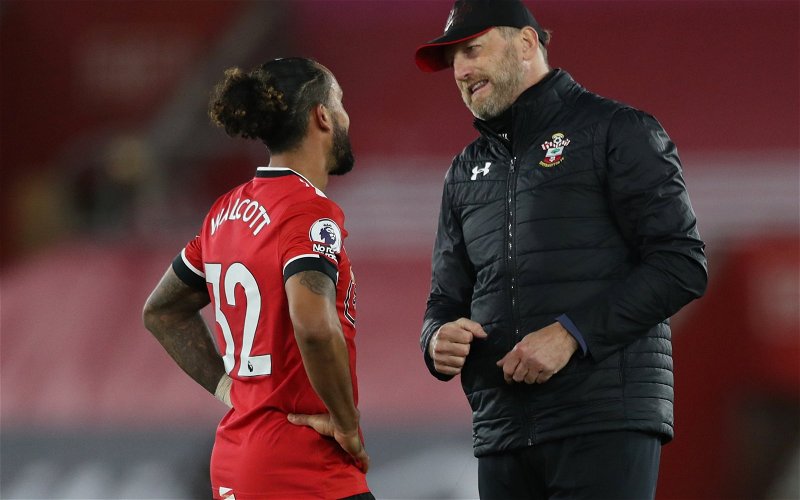 Journalist Tom Barclay has claimed that Ralph Hasenhuttl might be open to letting Theo Walcott leave Southampton in the summer due to his lack of game time this season.

There have been recent reports stating that Southampton are keen to let Walcott go, with a move to the United States potentially being on the cards for the 33-year-old winger.

Walcott has seen his game time decrease over the past few seasons, as he featured 22 times in the 2020/21 Premier League campaign for both Southampton and Everton, but in the most recent campaign, he made just nine appearances in the league, with only five of those coming from the start. 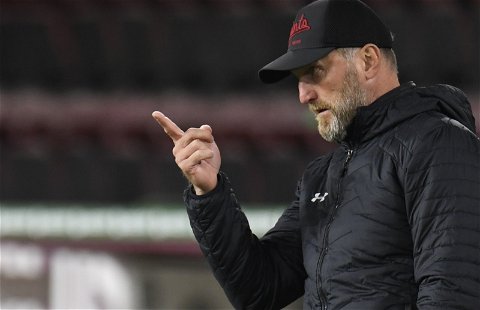 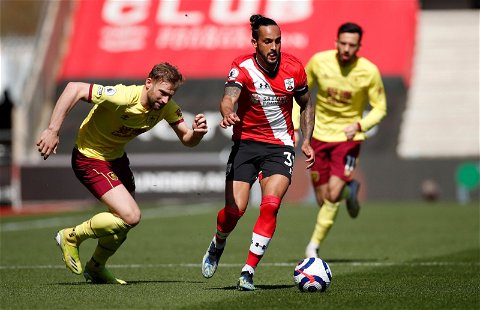 Southampton could now get rid of £2.7m-rated star - journalist

With the lack of game time this season for the former Arsenal man, Barclay claimed to GiveMeSport that Southampton may be open to letting him leave in the summer transfer window.

He said: “Ralph’s talked very glowingly about how useful it is to have his experience and his professionalism around the group.

“But you can’t just have players where that’s all they bring and they don’t actually play. That was useful last season but, at this point, I think they would very much be open to letting him go.”

Walcott has been seriously out of favour this season, as he has struggled with injuries through periods of the campaign, but when he has returned to fitness, he has found it hard to get back into the side and find form. He had an average player rating of 6.46, which was the 22nd-highest in the Saints squad (as per SofaScore).

Despite Walcott’s contract not expiring until 2023, he might be keen to leave the club in the upcoming window due to the lack of opportunities that he was given this season. And it’s safe to say that not having to pay his wages would help the Saints free up some space in the finances, as he’s reportedly on £75k per week.

With the reports that Southampton are ready to cash in on the winger, it looks very likely that he will not be a Saints player next season.