Tottenham Hotspur: Bridge claims ENIC to give Conte whoever he wants 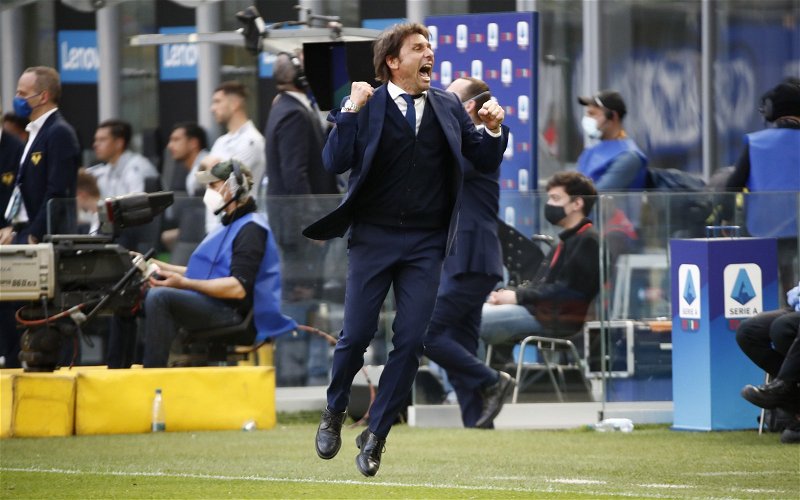 Sky Sports journalist Michael Bridge has revealed Tottenham Hotspur owners ENIC are going to back manager Antonio Conte this summer and are willing to give the Italian manager whichever player he wants.

The North London outfit have been on fire so far in the summer transfer window, with the signings of Ivan Perisic, Fraser Forster and Brighton star man Yves Bissouma all announced before July and it doesn’t look like they will stop anytime soon.

Bridge revealed recently that the club’s owners, ENIC, are prepared to back Conte to the point where they are open to forking out the money to secure any player that the former Inter Milan boss desires, which will surely strengthen the team dramatically before the next season. 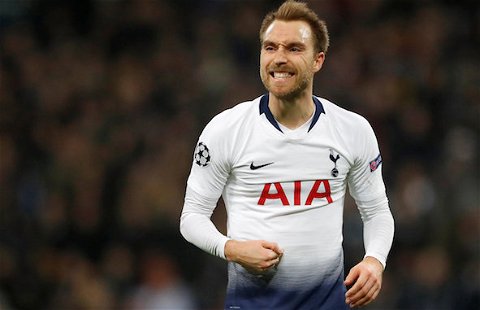 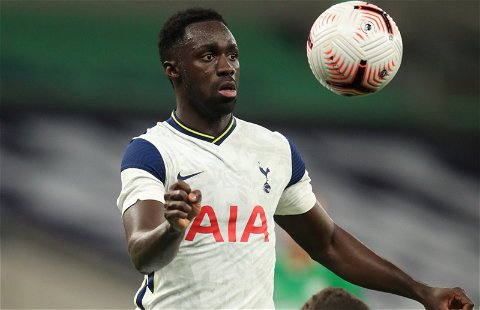 He told GiveMeSport, “I think we’ve seen with Bastoni; they were ready to pay the fee, it’s just the player is very happy in his country, the club he supports, the problem was never Tottenham.

“You’d say in the past, what is happening with that deal? Well, Spurs offered a little bit less and moved the goalposts last minute and the selling team pulled out. That is what used to frustrate many fans, but I don’t think you’ll see that with Tottenham this summer. If they want someone, they’ll get him.”

It is good to see that after securing Champions League football at the end of last season the Lilywhites have not rested on their laurels and are continuing to improve the squad under Conte after he successfully brought in Juventus duo Dejan Kulusevski and Rodrigo Bentancur in the January window.

They have been linked with a number of impressive players this summer such as Alessandro Bastoni from Inter but the defender looks likely to stay in Itlay but could make a move in the future. They are also interested in his teammate, Argentinian striker Lautaro Martinez with the cub lining up a rumoured £77 million bid.

After potentially missing out on Bastoni, they have also been linked with Eintracht Frankfurt defender Evan N’Dicka who has impressed, ranking in the 95th percentile for aerials duels won and blocks as well as the 88th for pressures per game last season. They have a huge pull with Conte at the helm and with the backing of ENIC, it is going to make Spurs a very dangerous team in the future if they can get these deals sorted.