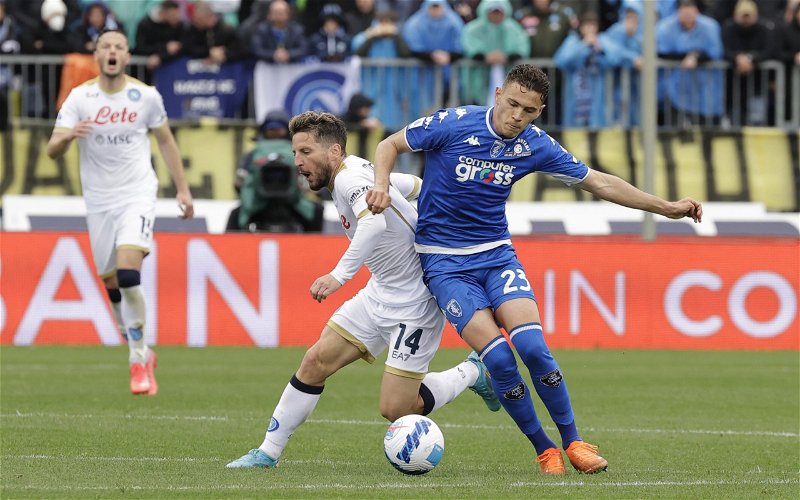 It is being reported that Newcastle United have identified Kristjan Asllani as a key transfer target this summer.

The Magpies acted in the January transfer window to address the centre of their midfield by bringing in Bruno Guimaraes for £40m, and after the Brazilian finished the season with five goals and one assist in the Premier League, it appears to have been a great piece of business.

However, Newcastle don’t seem content with that and are keen to add more depth and quality to their midfield department, which has seen young star Kristjan Asllani tipped with a move to Tyneside after impressing for Empoli last season. 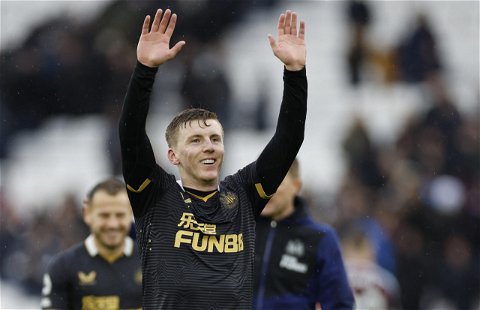 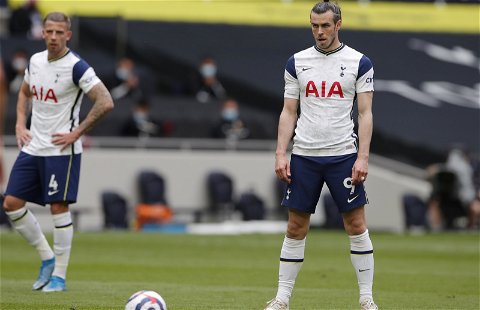 Noted insider ExWHUemployee, more known for his West Ham transfer news, has been speaking on The Transfer Show about Newcastle’s interest in the Albanian.

He said: “One more target for Newcastle who I forgot to mention is a young midfielder in Italy from Empoli called Kristjan Asllani. He’s only 20 years of age and loads of clubs are interested in him, so Empoli are hoping that will trigger a bidding war.

“Newcastle are looking to add a bit of creativity to their central midfield and have identified him as a key target.”

TIF Thoughts on interest in Asllani…

It has been reported that Asllani would only set Newcastle back a mere €10m (£8.5m), which would fit in very nicely with their reported £60m budget as well as adding some youth to the side and allowing Eddie Howe to coach and develop a young Italian talent.

However, it doesn’t appear to be a very straightforward deal, with Serie A giants Inter said to also be interested in the midfielder and to have already agreed personal terms, while the Magpies have been occupied with moves for Hugo Ekitike and Sven Botman.