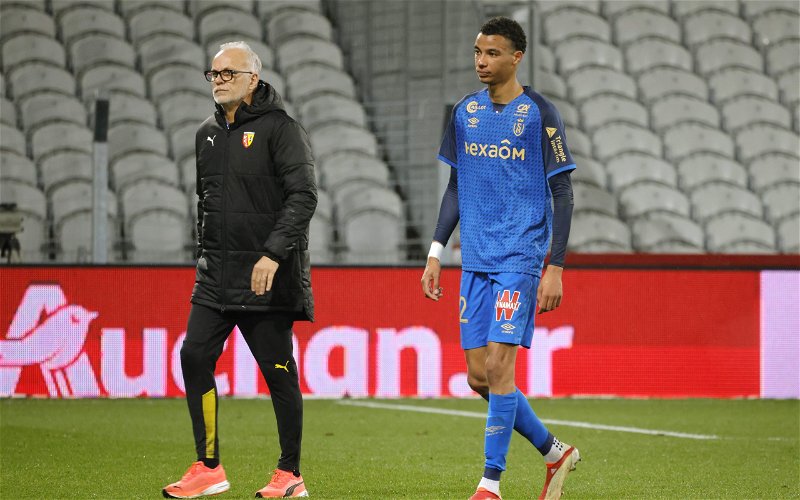 Newcastle United are hopeful of wrapping up a deal for Hugo Ekitike this week, after months of transfer speculation.

This is according to Fabrizio Romano, who has been talking about the Toon’s transfer latest on his Here We Go podcast, with Ekitike a key target on Tyneside.

It is believed an agreement is in place between the Magpies and Stade Reims for the services of the 19-year-old, however, there has still been no confirmation from Newcastle. 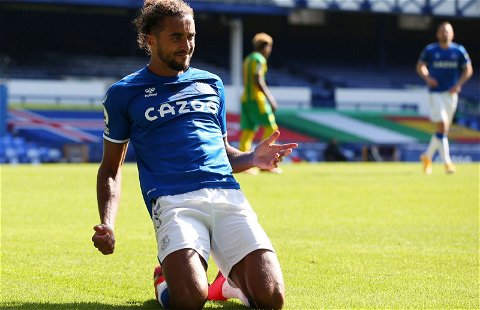 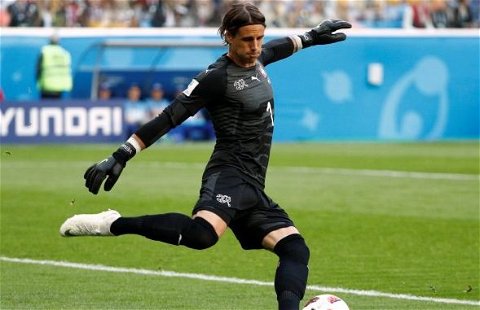 Eddie Howe has seen just the one new addition come through the doors this summer which came in the form of familiar face Matt Targett as he made his loan deal permanent.

With an important week said to be ahead for the deal, Romano believes the Toon are expecting to overcome their setbacks and land their man.

He said: “Hugo Ekitike – important, important week, because what happened? They have an agreement – Newcastle and Reims – on the fee. So everything is ready between clubs.

“But on the player’s side, last Monday, they had a meeting ready with this agent, but this meeting didn’t take place. And so what happened? In the coming days, Newcastle were trying and trying again to have direct contacts from Ekitike’s side, but no way.

“Then he had a hamstring injury – the second hamstring injury with France, so panic internally at Newcastle. But then the injury was not so serious, and now they’re back in contact with this agent, and so this week they hope to complete this Hugo Ekitike deal. Top talent, eh? Top, top talent.”

This will come to the delight of many Newcastle fans after what will surely feel like a long time coming if Ekitike is to put pen to paper on a deal to move to Tyneside.

Are you worried about this Ekitike deal falling through?

The Frenchman has been recently playing for his nation, so there will have had to have been some patience shown from Newcastle in that sense.

However, with Dan Ashworth now overseeing the transfers, we think there will surely be trust in the former Brighton & Hove Albion man to get this deal over the line.

And given that Ekitike would arrive with minimal experience in men’s football, we think it is essential he is brought in as quickly as possible so he has a full pre-season under Howe.