Journalist Dharmesh Sheth has claimed that Newcastle United are the frontrunners to sign Sven Botman this summer.

According to reports, Newcastle are reportedly ready to hand their final offer to Lille for Botman, and if the Premier League side get rejected, they could walk away from proceedings. The Magpies have competition in the race to sign the Dutchman, as Milan are also keen on acquiring him.

Botman made 32 appearances in all competitions for Lille last season, whilst contributing three goals and one assist. Five of these appearances came in the Champions League. 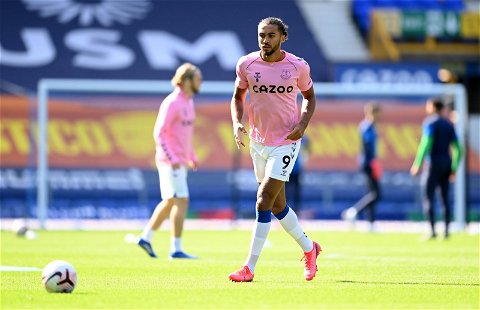 With the club’s owners, Newcastle have significantly higher funds than most of the clubs around Europe, and Sheth claimed to GiveMeSport that the Magpies lead the race to sign Botman because of this.

He said: “The Sven Botman one, I mean, they really did pursue that deal in January. It kind of went cool this summer because all the money was on AC Milan signing Sven Botman, but I think the money that Lille are after – and Lille are tough negotiators and notoriously quite difficult to deal with as well – I think they may have priced AC Milan out of the market.

“That’s not to say that they’re completely out of the equation, but the frontrunners, because of the finances involved, you would think would be Newcastle United, but then again, they don’t want to be in a position where they’re paying silly money. They’d be prepared to walk away from these deals.”

With the progress Newcastle made in the second half of last season after new signings and some dazzling form helped them finish 11th in the Premier League, Howe will be hoping to bring in some more talent over the next few months to help them push on even further.

Sven Botman is just 22 years old, so he could be a great option for Howe as he could be part of the long-term future at the club, but Lille seem to be playing a hard game and aren’t willing to budge on their asking price, so it seems Howe will either have to pay the fee or look elsewhere for a central defender.