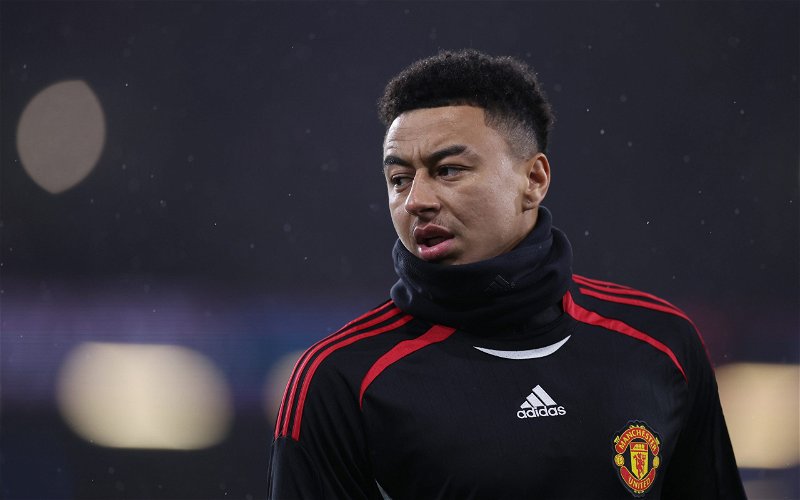 The Manchester United midfielder is set to become a free agent this summer, after failing to sign a new deal at Old Trafford. Having spent the second half of the 2020/21 season on loan at the London Stadium, where he had a rejuvenated spell, Lingard is reportedly keen to make a permanent return.

O’Rourke told GiveMeSport: “I think we all know West Ham’s desire to bring Jesse Lingard back to the club. They tried to do it in January but weren’t able to do it. 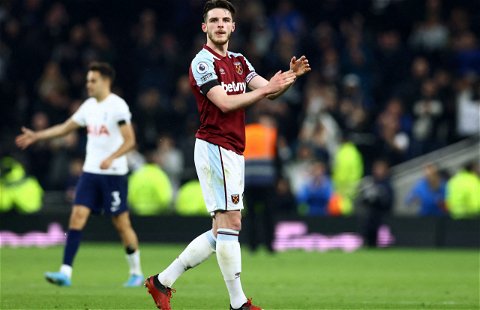 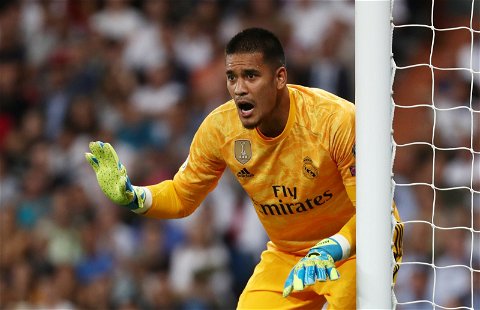 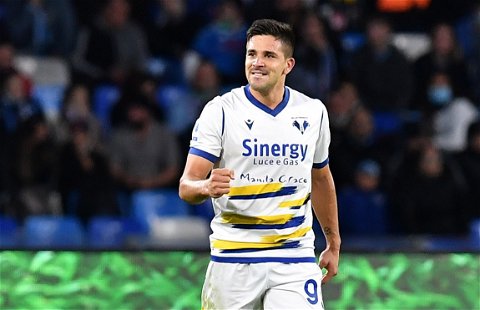 “He ticks all the boxes, I think, for David Moyes and I’m sure Jesse Lingard would love the opportunity to go back to West Ham.”

West Ham will be hoping to add Lingard to Nayef Aguerd, who recently became their first summer signing. The Hammers fell at the final hurdle last season, in both the Premier League and the Europa League, where they lost in the semi-final.

Next season, they will be hoping to add the depth needed to compete on all fronts, and regain their place in Europe. Adding Lingard would majorly boost that ambition.

Lingard looked a frustrated figure at Old Trafford last season. Following the progress of the prior campaign, where he looked undoubtedly back to his best, a season on the bench at Manchester United was the last thing that he needed.

With the World Cup coming up in December, too, consistent game-time will quickly become an imperative factor in several moves, including Lingard’s.

At West Ham, he has the chance to get back to his best once more. And, although competition for places is more difficult than it has been for a long time within the England set-up, Lingard, at his best, could displace certain midfielders.