Manchester United: Journalist insists Barcelona will give in to De Jong exit 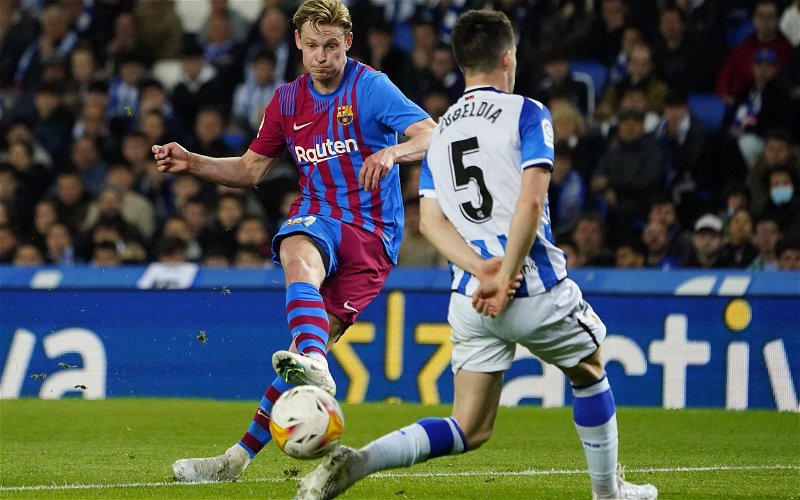 Journalist and broadcaster Harry Symeou has said on the Talking Transfers podcast that Manchester United should be patient when it comes to their potential “statement signing” of Frenkie de Jong this summer.

United’s seemingly never-ending pursuit of the Barcelona midfielder appears to be no closer to a conclusion, but Symeou believes it would be a “massive” deal for the club and a name that Erik ten Hag can build the side around.

The Athletic previously revealed that Ten Hag has made the acquisition of the 25-year-old his top priority as he looks ahead to his first season at Old Trafford.

De Jong was part of the Dutch boss’ Ajax side that reached the 2018/19 Champions League semi-finals, stunning Real Madrid along the way in a campaign that saw the maestro scoop the Midfielder of the Season award in the competition.

Yet while United can’t offer the player football at Europe’s top table next term, De Jong – who was once labelled a ‘beast’ by his current manager Xavi – did recently admit that he is ‘flattered’ by the interest and is said to have been in direct contact with his former coach regarding a potential transfer, and is aware of the 52-year-old’s efforts to capture him.

But Symeou believes the Red Devils must bide their time as he feels cash-strapped Barca will ultimately give in.

Asked how integral De Jong could be for Ten Hag instilling his philosophy at Old Trafford, Symeou responded: “I think it’s massive because I think that that particular area of the park has been a problem for Manchester United for a number of seasons now, but I also think that he [Ten Hag] kind of needs to make that almost statement signing that kind of says, ‘I’m here, this is the way I want to play, and this guy’s going to be the lynchpin of that’. 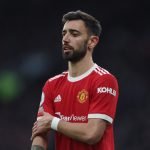 The 43-cap international could well be the marquee transfer that United are hoping for this summer, so perhaps paying the difference and ending this ‘game of poker’ won’t be a problem for the club.

There has been some suggestions that the player is privately open to a reunion with the man that brought him to stardom and maybe being patient is the key for the club’s executives and their supporters as Symeou suggests.