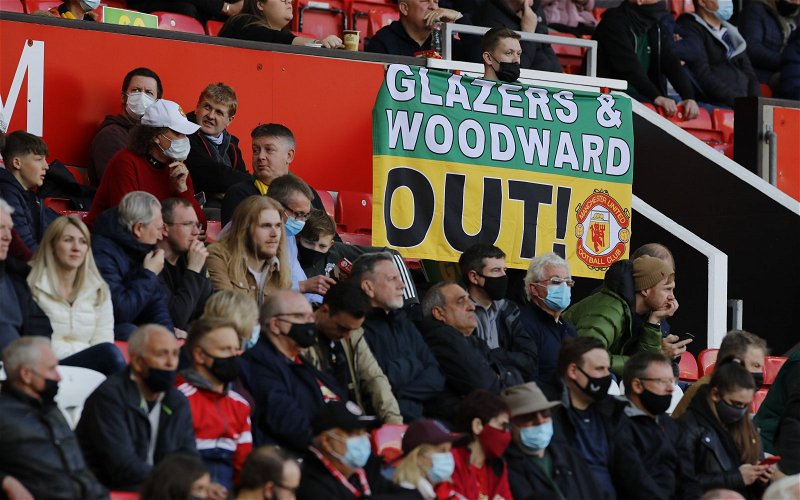 Fabrizio Romano has stressed that Manchester United must offload players in order to help with their potential spending budget this window.

Romano was speaking on The United Stand YouTube channel revealing the latest news regarding the club’s current transfer plans, and claimed that United are going to spend money, though ‘not something mad or crazy’.

After the release of Juan Mata, Nemanja Matic, Edinson Cavani, Jesse Lingard and Paul Pogba, the Old Trafford executives will now need to sell some of their fringe players.

The Mirror revealed in May that Erik ten Hag would have a £120m transfer budget this summer, but with The Times reporting that the incoming coach wants to sign five new players – with two defenders, one midfielder and two attackers being targeted – that budget may not suffice, hence the need for further departures.

The story from The Mirror highlighted that Andreas Pereira, Phil Jones, Eric Bailly, Aaron Wan-Bissaka, Brandon Williams, Alex Telles, Diogo Dalot, Dean Henderson and Anthony Martial could all be on the chopping block, and with a list the length of your arm, Romano has revealed that United are “exploring” the idea of sales and reinforced the importance of player exits to the club’s transfer plans.

How many more players would you get rid of?

“So many players left the club on a free transfer, but it’s now time to sell some of the players and then to jump into new signings.”

The deadwood in the Old Trafford dressing room is staggering and clear for all to see that a major rebuild is needed.

Romano has previously revealed that Barcelona turned down United’s initial approach for Frenkie de Jong and are seeking €85m (£72.9m), which is more than half of their reported budget.

Meanwhile, the apparent asking price for Ajax centre-back Jurrien Timber is set at £35m, while fellow defender Pau Torres is likely to command €50m (£43m) – further highlighting the need for the English giants to swing the axe.