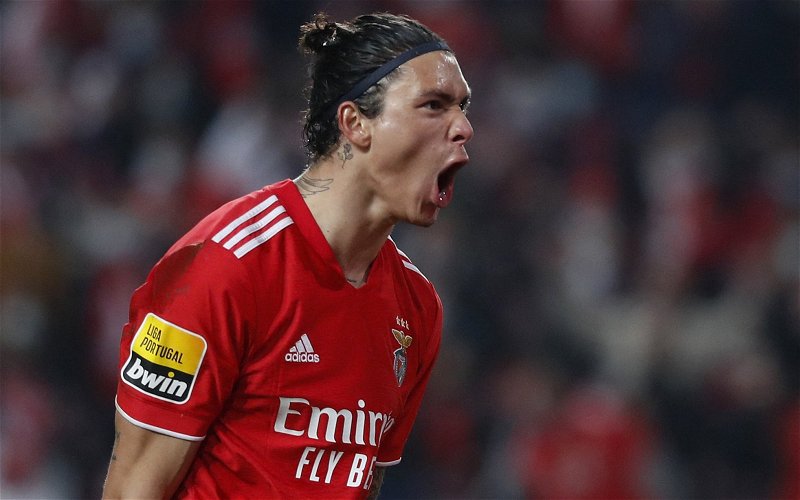 The Red Devils are in desperate need of a rebuild after their disastrous campaign last season which saw them finish sixth in the Premier League table and a whopping 13 points off the final Champions League spot.

After appointing former Ajax manager Erik ten Hag as their new manager before their last game of the season, the links to numerous high-profile players including Nunez began to appear and were extensively rumoured. 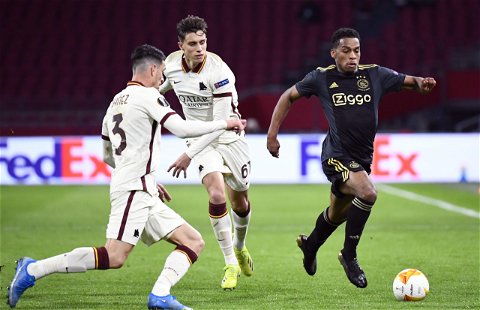 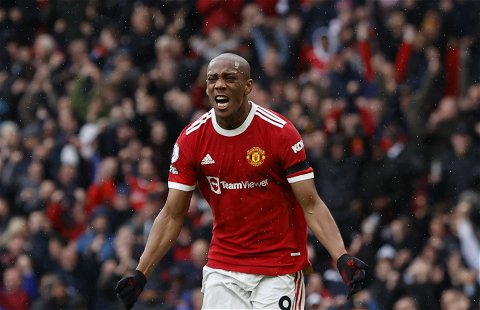 However, it would now appear that Nunez has opted to sign for United’s biggest rivals in Liverpool, who have become a Premier League powerhouse under Jurgen Klopp. This might have come as a shock to fans, as it was reported that United were ‘extremely close‘ to a deal with Nunez, however, Crook recently refuted these claims on the TalkSport GameDay podcast.

He said: “I was in Portugal a couple of weeks ago, and all the sports pages, the front pages of the various papers were saying it was pretty much a done deal to Manchester United.

“I spoke to my sources at Old Trafford and that wasn’t ever really the case. He’s been a player that Manchester United have admired, someone they would like to sign. I think Benfica’s asking price was a bit too rich.”

Manchester United desperately need to rebuild their squad, which looked lethargic and lacklustre all of last season. However, with their current standing in the league and in world football, they are finding it difficult to compete with the likes of Liverpool and Manchester City, who have both shown themselves to be more attractive pulls than the Red Devils, and overblown rumours like this will not help.

Despite having a great player in Cristiano Ronaldo up front, they could definitely use a player like Nunez to play alongside the legendary striker.

Nunez racked up incredible numbers during the 2021/22 season, netting 32 goals and four assists while averaging 2.7 shots, 0.9 key passes, 1.4 dribbles and drawing 0.9 fouls per game. He also ranked in the 97th percentile for non-penalty goals and the 91st for progressive carries across the top five leagues in Europe (as per FBRef).

With the Uruguayan agreeing personal terms with the Merseysiders, we do not know who United will try and sign, but one thing is for sure – they need to move hard and fast in the transfer market in order to compete with their Premier League rivals.