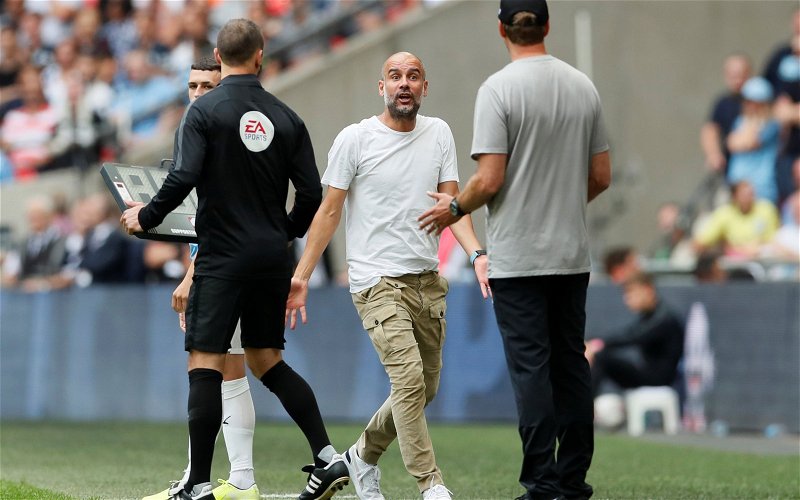 It has been claimed that Liverpool are tracking a possible move for teenage talent Gavi – but they will face competition for his signature.

Indeed, Manchester City are also said to be chasing the Barcelona star, who apparently has a release clause in his contract that could make him available this summer for €100m (£86m).

Interestingly enough, as pointed out by Marca, he did initially have a clause in his contract that would make him available to sign at half that price, but the deadline passed this month. 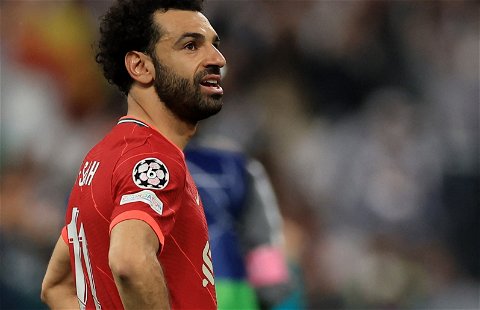 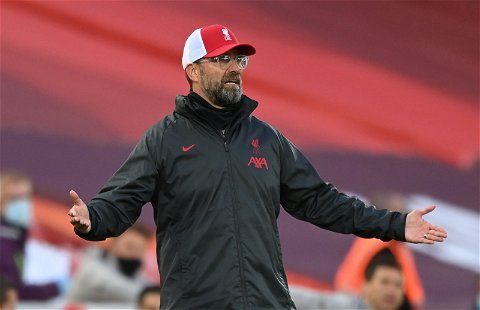 Even so, while talking on The Transfer Show podcast, noted insider ExWHUemployee claimed that Liverpool are still keen on trying to sign the teenager, although Barcelona want to keep him.

He explained: “Liverpool and Manchester City again are in competition; this time they’re tracking a midfielder from Spain, a 17-year-0ld called Gavi, and he’s got a release clause of around about £85m.

“So that’d be a huge amount to spend for a 17-year-old. But obviously, Liverpool and Man City recognise his talent – as do Barcelona, because they want to keep him.

“But he could be moving to either one of those clubs if they meet the release clause.”

TIF Thoughts on Liverpool and Gavi…

There should be little surprise that Liverpool and City are fighting for Gavi’s signature. After all, he has earned plenty of praise in the press of late.

Indeed, Jamie Redknapp told Sky Sports (via Sport): “I want to see Gavi’s birth certificate… You can’t be that good at 17! He is a phenomenon, very talented. I’m amazed, I loved watching him play, it’s a pleasure to watch.”

Despite his young age, he is already a regular for Spain at international level and has played over 40 games for the senior Barcelona team (via Transfermarkt).

No doubt, Liverpool would love to sign him and may consider the £86m more than a fair price to pay. However, they will have to fend off City, as well as get their finances in order considering they have just parted with plenty of cash to bring in Darwin Nunez from Benfica.

To make things even more complicated, Barcelona look set to offer him a new deal which would leave him with an unbelievable €1bn (£868.7m) release clause.