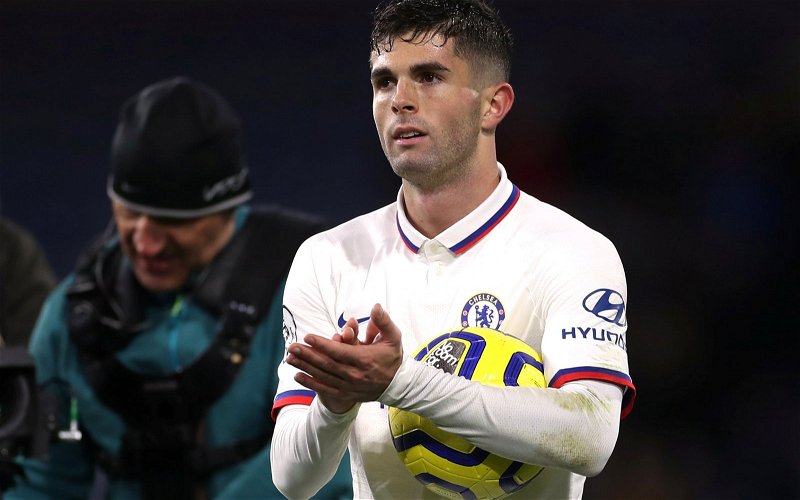 Journalist Ben Jacobs has claimed on The Done Deal Show that Liverpool aren’t going to move for Christian Pulisic.

The Reds have reportedly taken a huge step forward in their pursuit of Darwin Nunez, with The Athletic claiming that personal terms have been agreed with the Uruguayan international in what would likely be one of the biggest transfers of the entire summer window.

Nunez will reportedly set Liverpool back £85m – a club-record transfer fee for the Reds – but he’s certainly not the only attacker being linked with a move to Anfield amidst the talk of Sadio Mane leaving for Bayern Munich at some point this summer, with former Borussia Dortmund winger and current Chelsea man Pulisic linked with a move up to Merseyside. 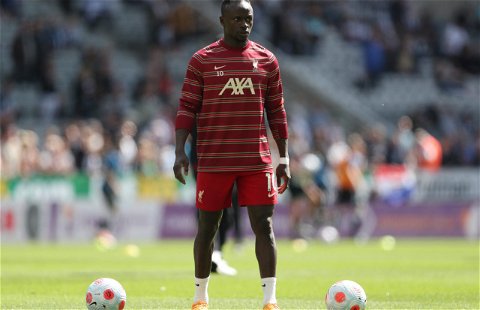 However, Jacobs claims this move won’t be happening for Pulisic.

Who would you rather have at Liverpool? 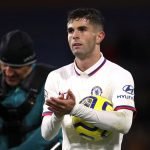 He said: “Make no mistake, Jurgen Klopp is an admirer and sees the potential, but this direct notion that Pulisic is the target to replace Mane as or when he confirms his departure from Liverpool – with Bayern Munich being the most likely destination – is incorrect.

“And having put that possible link between Pulisic and Liverpool directly to a Liverpool source at very senior level with huge knowledge of their recruitment, the response I got, in one word, was ‘nonsense’.”

TIF Thoughts on Pulisic to Liverpool…

If Klopp is a big admirer of Pulisic, considering the American isn’t a regular at Chelsea – with just 13 starts in the league last season – it’s no surprise that he’s been linked with a move, but it would be very unlikely Liverpool will bring in Pulisic, Nunez and Fabio Carvalho in one window.

Given Nunez is younger than Pulisic and tore it up for Benfica this season with 34 goals and four assists in all competitions, we can see why Liverpool may not be interested in the Pulisic talk, and instead want to bring in one of the hottest properties in Europe this summer.