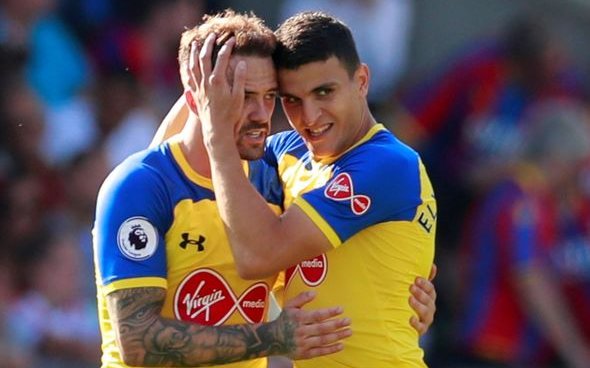 On the latest episode of The Transfer Show podcast, it was revealed Leicester City could make a swoop for Southampton’s Mohamed Elyounoussi in the summer transfer market if he doesn’t sign a new deal.

Leicester struggled last season under Brendan Rodgers, finishing eighth after battling all season for a spot in the top 10 rather than in Europe, which they had been doing for the last few years.

A big reason for their disappointing season was multiple injuries sustained to key players like Wesley Fofana, James Justin, Ryan Bertrand and Wilfred Ndidi. However, despite this, there has been a lack of rumours linking the Foxes to targets so far this summer, though one has emerged which could help strengthen their attacking options. 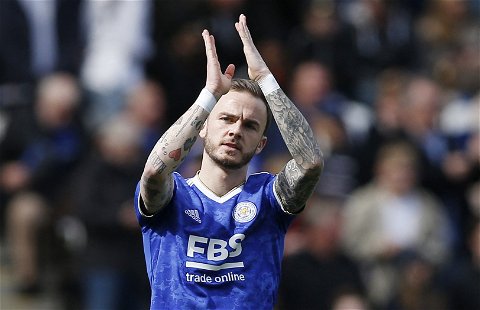 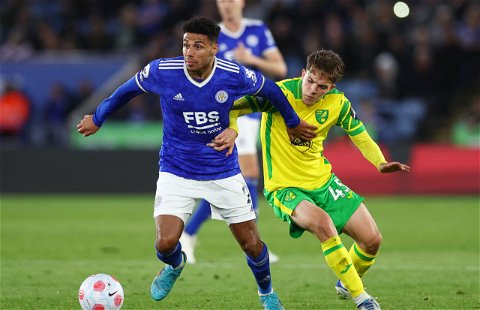 According to noted insider ExWHUemployee, Rodgers’ side is looking to bring in £9m-rated Southampton winger Elyounoussi in this transfer window should the player’s negotiations with his club over a new contract fail.

Ex said: “They also like the looks of Southampton’s winger Mohamed Elyounoussi. He’s having contract talks with Southampton to stay at Southampton and it looks like he will be, but should those talks not go well, Leicester apparently are on the brink of swooping for him.”

TIF Thoughts on the possible deal…

Leicester had one of the more prolific attacks in the Premier League in 2021/22, as they finished with the fifth-most goals scored with 62 and had four players finish in double digits for goals – those being James Maddison (18), Jamie Vardy (17), Harvey Barnes (11) and Patson Daka (11).

Their defence, on the other hand, was one of the worst, ranking 7th for most goals conceded with 59, which suggests rather than spending money on their attack, they should focus on bolstering their backline.

However, if they are to sign an attacker this summer, we think Elyounoussi could be a great option. He may not cost the Foxes much as he signed for Southampton for £16m in 2018 but hasn’t exactly shone on the south coast, though he still has a lot of good years in him being only 27.

In the most recent season, he played well, racking up seven goals and four assists in all competitions for the Saints while averaging 1.8 shots, 1 key pass, 1.3 dribbles, 1 tackle and 0.6 interceptions per game with a 71.2% passing accuracy.

He also ranked in the 94th percentile for clearances, 91st for pressures and 90th for tackles and aerial duels won, according to FBRef.

So while Leicester could do with addressing their backline as a priority, signing Elyounoussi on a cheap deal could definitely benefit them next season.