Leeds United: Phil Hay reveals what Marc Roca is like behind the scenes Phil Hay has revealed what he’s heard about new Leeds United signing Marc Roca and what he’s like behind the scenes.

Hay recently put together a piece on The Athletic about new Leeds recruit Roca, who has joined from Bayern Munich, where he spent two seasons, but only managed to make 24 appearances across all competitions.

Roca will arrive at Elland Road to provide some much-needed competition and strength in depth, however, it has been confirmed by Hay that the Spaniard is not someone that will be replacing Kalvin Phillips in the event the England international ends up leaving this summer – with reports suggesting recent progress has been made in that regard – meaning more recruits will have to arrive. 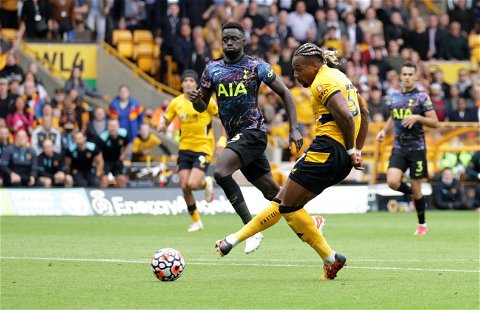 According to Hay, who spoke on The Phil Hay Show, Roca is very much unlike many Leeds players because of his love for meditating and reading away from the pitch.

Will Leeds be in a relegation again?

Hay said: “He was very much of the mindset that he would be on the move in this transfer window, and ideally on the move before pre-season started and wanted to be in very good shape.

“Again, people who know him talk a lot about him being big into things like meditation and mindfulness; he’s a big reader of books, quite into his literature; so, you know, a different character, I think. I’m pretty interested by him.”

At just £10m, it appears to be a low-risk signing because if Roca doesn’t work out at Elland Road, it’s very unlikely that Leeds will make much of a loss on the midfielder if they decided to sell him, however, if he’s a success, it would be a bargain.

The fact that Roca is seemingly a different kind of character to other Leeds players could just add some calmness to a squad that was used to playing very fast and with a lot of intensity under former manager Marcelo Bielsa and thus help them in the long term.