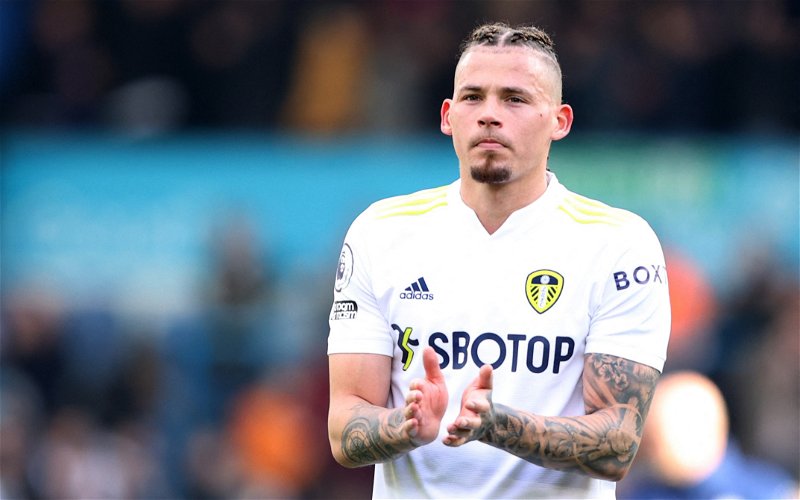 It has been revealed by 90min that Manchester City are readying a bid for the England midfielder and that a move to the Etihad would indeed appeal to the 26-year-old.

Pep Guardiola’s side have made the England international a top target this summer as they look to replace the departing Fernandinho at the Etihad Stadium.

Reports have stated that the Premier League champions feel that the Leeds midfielder fits the profile of their current squad, with City journalist Tom Young believing that a move is ‘in motion’.

Phillips is entering the final two years of his Elland Road contract and hasn’t signed new terms since the club’s return to the top flight.

If the West Yorkshire-born ace was to move last summer, Agbonlahor believes the Whites would have been able to generate a further £20m.

Agbonlahor isn’t far off with his valuation of Phillips at present.

He has two years left on his deal, and at 26, is in the prime of his career at present, so there is a chance his performance will stay at its current level and not improve too drastically.

Also, the 99 days he spent on the treatment table this past term may well been a huge factor in his £20m valuation drop-off as stated by Agbonlahor, though Pep Guardiola would surely have had no qualms in paying £60m for the 19-time England international.

Leeds will need to resolve the Phillips situation this summer.

If they let his contract situation trundle into the new season, they face losing the England man for a seriously reduced price, which would be incredibly costly to the club’s owners.